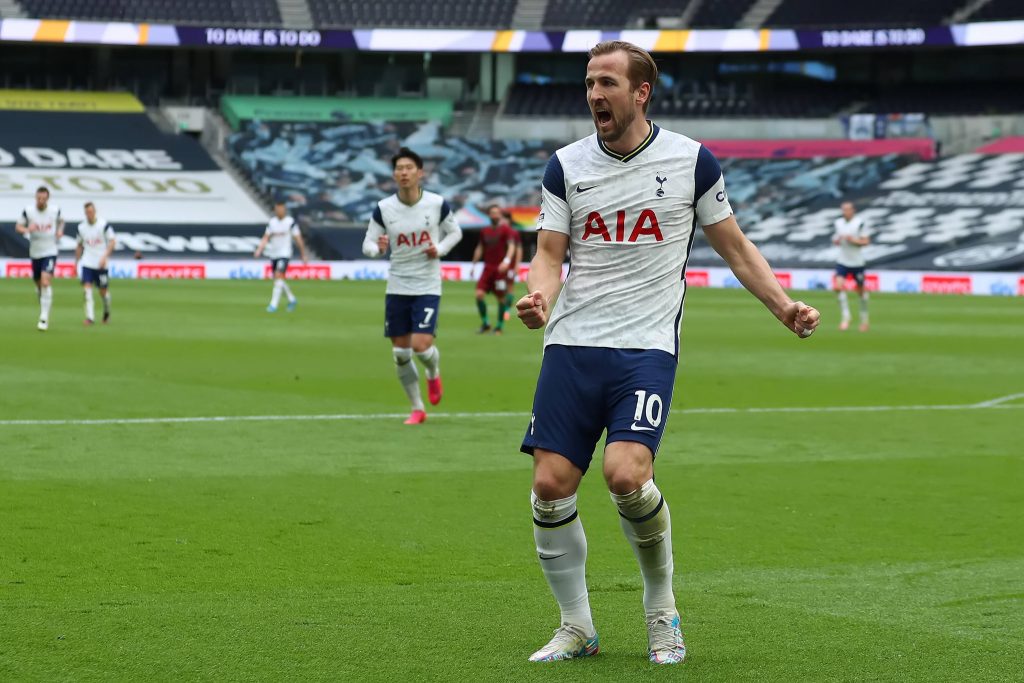 The Premier League is just days away from returning, and the anticipation is beginning to rise.

The title race, European spots, and relegation battle take all the attention, but one fun little subplot to the season is the Golden Boot race. The finest marksmen in the country battle it out for the prize.

Here are six players that we consider to be strong contenders for the award. 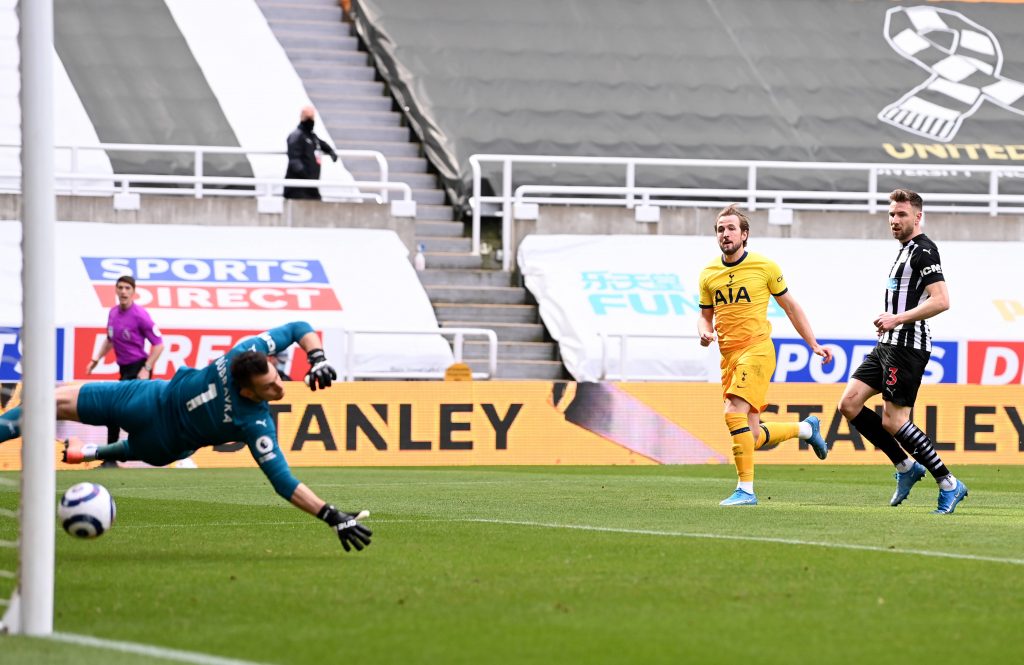 Harry Kane will likely be a Golden Boot candidate until the day he retires. He’s won the award three times in his career – only Thierry Henry has more.

But the Englishman’s claim for the prize could be severely impacted by his future.

His situation at Tottenham Hotspur is messy, to say the least, with reports that he missed training to force a move to Manchester City.

The player denied these reports, but things are unclear at the moment.

Should he get his move to Man City, he will have some of the league’s best playmakers behind him.

If he stays at Spurs, he’ll still have a respectable supporting cast, but his chances may be hindered.

Furthermore, his heart may not be in it at the Lilywhites anymore. Nonetheless, he’s got records to chase, so can still be relied on to score goals. 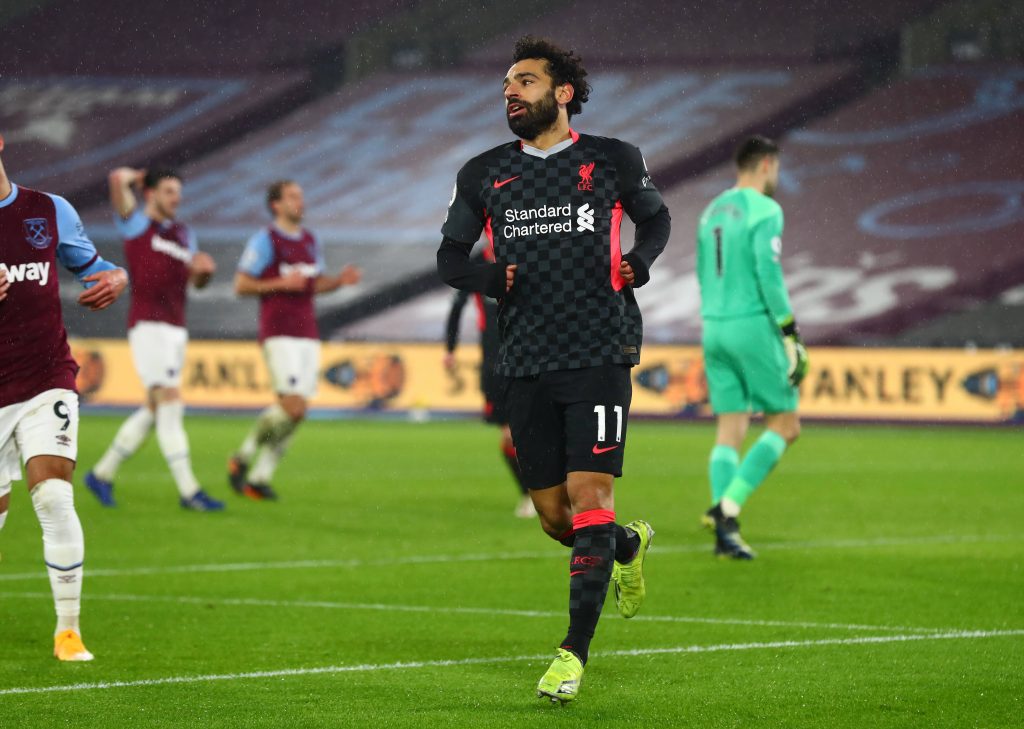 The most likely to challenge Kane for the crown is Liverpool’s Mohamed Salah, who has won two Golden Boots since coming to Anfield in 2017. A third will draw him level with Premier League legend Alan Shearer.

The Egyptian is a reliable goalscorer. The fewest he has got in a single season for Liverpool is 19, and he also holds the record for most strikes in a 38-game Premier League campaign with 32.

Salah currently sits on 97 Premier League goals. Barring a long-term injury, he is a certainty for the 100-club this season. 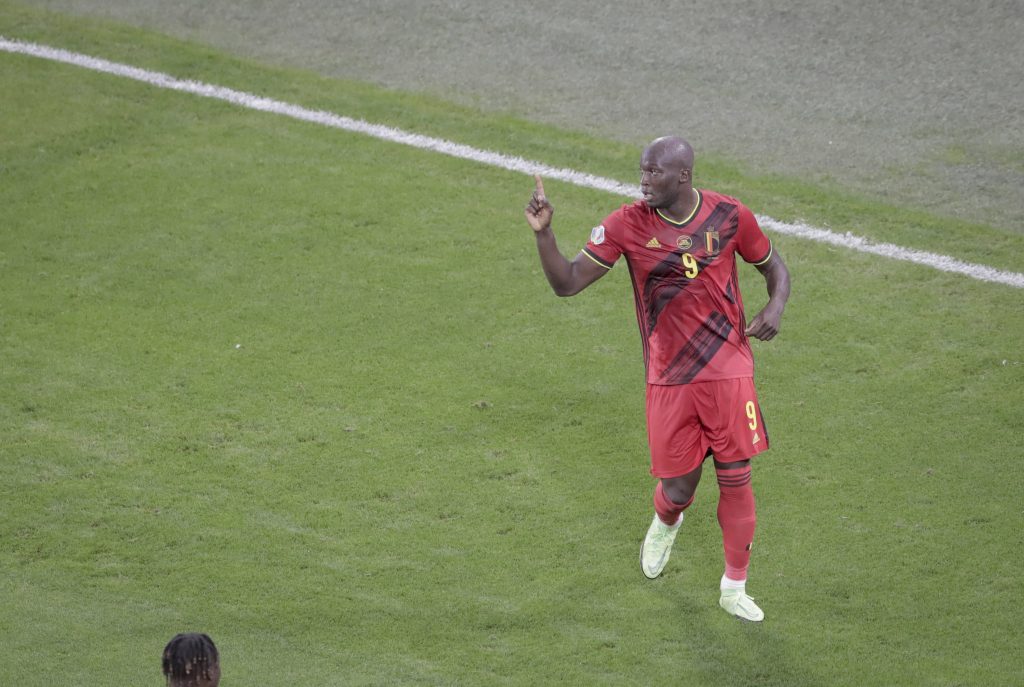 Getting a bit ahead of ourselves? Maybe. But Romelu Lukaku’s return to Chelsea looks set to be announced any minute now.

The Belgian forward failed to find the net during his first spell at the Blues, but he was much younger.

Since then, he has gone to West Bromwich Albion, Everton, Manchester United, and Inter Milan and scored plenty of goals.

His stock has never been as high as it is now. After an inconsistent spell at Old Trafford, he proved just how good he can be with a stellar spell in Italy.

On top of this, his record on the international stage is nothing short of exceptional, netting 64 in 98.

In a functional team, Lukaku can succeed. And, given Chelsea’s form since the arrival of Thomas Tuchel, he can be counted on to score. 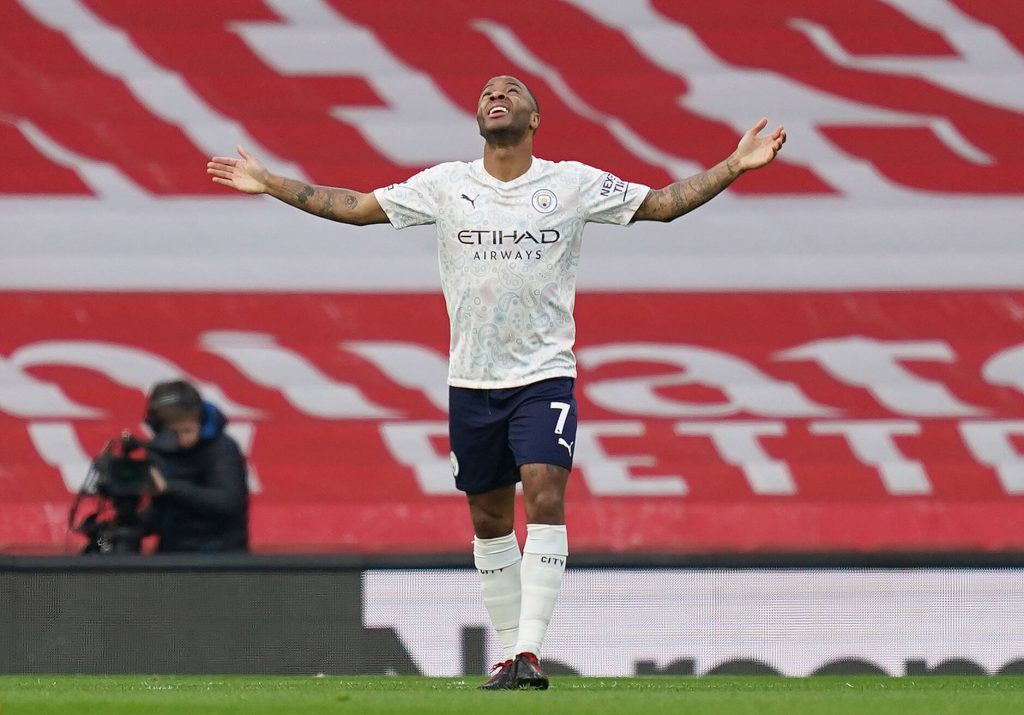 This may seem like a bit of an odd shout, but perhaps Raheem Sterling has a chance.

In Kevin De Bruyne and Jack Grealish, Man City have two of the best creators in the league. Any goalscorer would love to have these two playing behind them.

Sterling is the closest thing that the champions have to a proven finisher in their squad. In previous years, he has managed to hit 20, 18, and 17 playing on the wing.

He may have had an underwhelming campaign last year, but a strong showing at Euro 2020 will have done wonders for his confidence.

Much like Salah, the winger is also on the verge of his 100th Premier League goal, sitting on 96 at the time of writing. 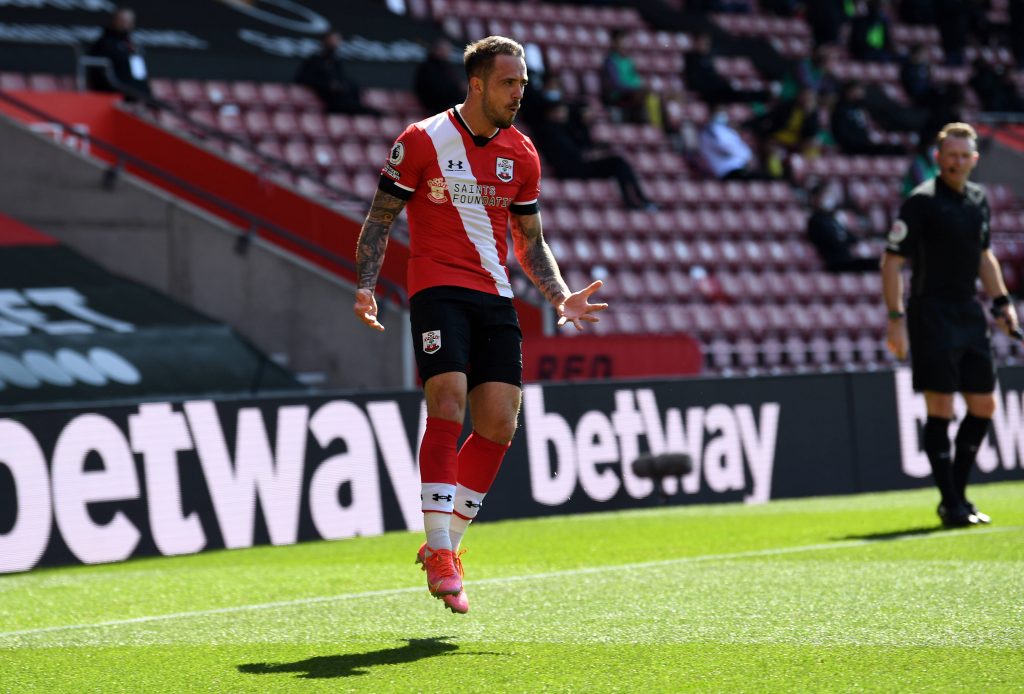 Off the back of his big-money move from Southampton, Danny Ings may fancy himself as an outsider for the prize. He came desperately close in the 2019/20 season, finishing just one behind winner Jamie Vardy.

Ings’ hopes could all hinge on how Aston Villa’s new signings adjust to the Premier League. Emiliano Buendia and Leon Bailey have both arrived at Villa Park. They will be the ones expected to create the chances.

If they underperform, Ings’ chances are looking slim. If they don’t, however, the England international could find himself up there again. 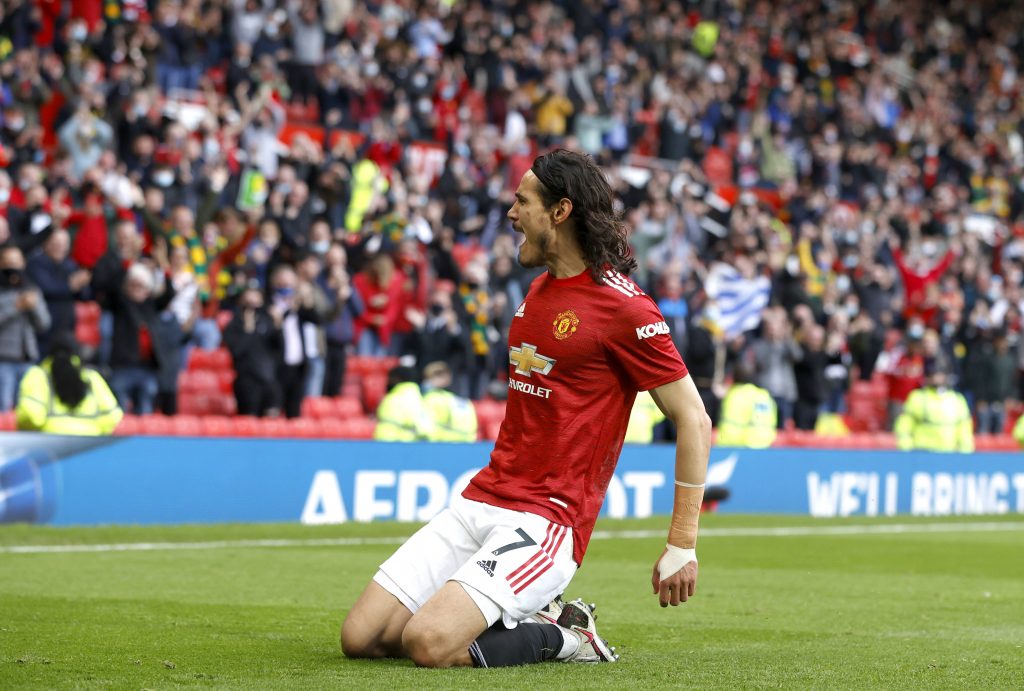 Our final pick for the Golden Boot is veteran striker Edinson Cavani. The former Napoli forward has scored goals throughout his career.

His time in England has been no exception. Last term, he hit 17 goals in 39 appearances in all competitions, with a large chunk of those appearances coming from the bench.

With the signing of Jadon Sancho, the Red Devils have a side capable of creating tonnes of chances. With Cavani leading the line, they will score plenty of goals.

However, we don’t know if the 34-year-old will be the one starting. Manager Ole Gunnar Solskjaer may prefer Anthony Martial instead.