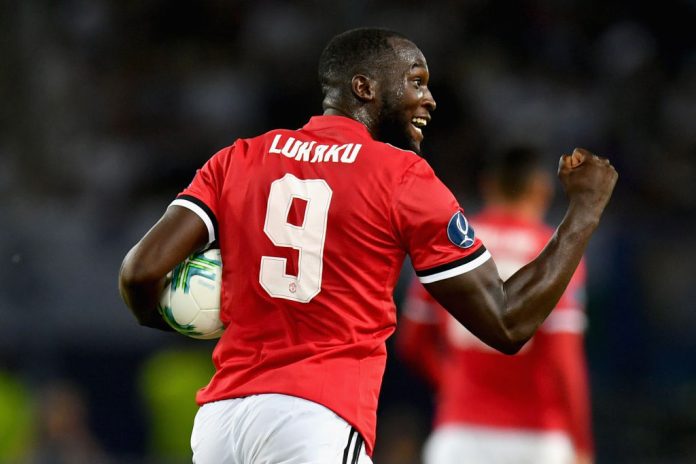 The 2017-18 Premier League season is only a matter of days away from starting and the hype around the upcoming campaign is fully justified.

With more top-quality players arriving on British shores over the summer, the top teams refining their squads and a number of interesting sub-plots, fans are right to get excited about the action returning.

The highly competitive nature of the race for top honours make predicting outcomes difficult, but there are plenty of Premier League free bets 2017-2018 for those wanting to have a wager on various outcomes.

The battle for the title should make for scintillating viewing once more, with five or six teams entering the competition with the realistic objective of becoming English champions.

While the bookmakers fancy Manchester City at odds of 7/4 to lift the crown, the revolution across town at Old Trafford continues to gain momentum.

United have landed a number of very shrewd signings this summer and if Jose Mourinho can sort out the side’s home record, the Red Devils could be an enticing proposition at 4/1 to return to the pinnacle of the English game.

The race for the top four and subsequent Champions League qualification always goes down to the wire and Everton will hope to be in the mix this season after a progressive summer in the transfer market.

Ronald Koeman has spent big to land an array of impressive new signings and despite Romelu Lukaku’s exit, the Toffees supporters are optimistic ahead of the new campaign.

With Wayne Rooney returning to his boyhood club and a number of other internationals bolstering an already competitive Everton squad, odds of 12/1 for the Merseysiders to finish in the top four look attractive.

A host of new big-money strikers have added to the Premier League’s firepower over the summer, with the likes of Alvaro Morata and Alexandre Lacazette joining English football’s top tier.

However, existing stars such as Harry Kane, Sergio Aguero and Lukaku are the most-fancied to win the Golden Boot in 2017-18.

For those looking for slightly longer odds, Gabriel Jesus represents a solid punt at 9/1.

The Brazil international has made an immediate impact since moving to City in January and if the wonderkid can stay fit and play regularly, there is no doubting that the South American attacker has all the attributes to top the individual goals tally.

At the bottom of the table, the newly-promoted clubs are always some of the favourites to be relegated back to the Championship at the first time of asking, with Huddersfield Town, Brighton and Hove Albion and Newcastle United possessing short odds to return to the Championship.

However, it remains to be seen if some of the more-established Premier League clubs will be sucked into the dogfight, with Stoke City looking like a team that are heading in the wrong direction.

The sale of Marko Arnautovic to West Ham United will significantly weaken Mark Hughes’ side and if the Potters get a few injuries to key players, they could be in trouble.

Stoke are offered up at odds of 7/1 to finish in the Premier League’s bottom three this season in what could be a canny bet for punters.