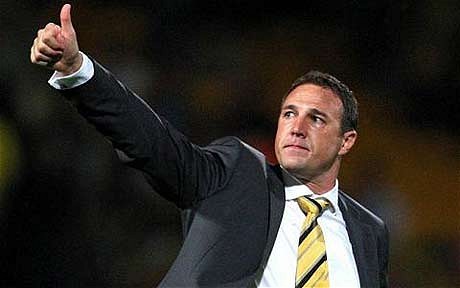 This has been one hell of a fairy-tale journey while talking about Cardiff City. At the turn of the century, they were languishing at the third tier of the league. And here they are, becoming a Premier League side for the first time in their history and back in England’s highest division after 51-years of absence. 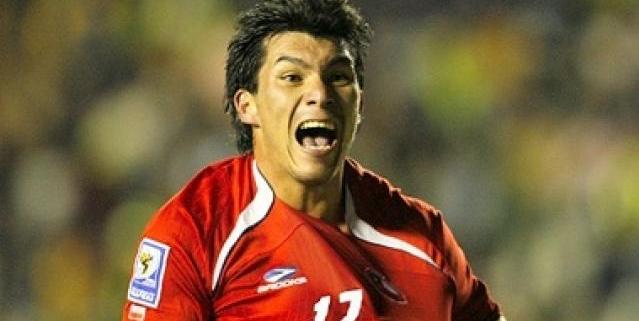 At the cusp of the new era, in top division, any analysis of Cardiff will be futile, if the man, who is responsible and primary architect of City’s ascension to the top, is not mentioned – Vincent Tan, the Malaysian billionaire. It is largely due to his financial back-up for the cash-strapped club; Cardiff has been able to achieve this promotion, lest avoiding administration would have been next to impossible.

Having seen three consecutive play-off failures, Tan’s army deserved some kind of good fortune. They secured promotion with three games to spare and such was their vaunting dominance that manager Malky Mackay could relax in the end, even after drawing six of their last seven matches.

However, the owner polarizes opinion among the supporters. The club’s century old tradition has been ripped apart, when the Malaysian investors changed the club’s iconic colour from Blue to Red, as plans of re-branding the club. Despite the fan backlash, they had to bite the bullet knowing that without Tan’s money, bleak future are soon to circle around them.

The journey of Cardiff is completely asymmetrical to that of Swansea, another Welsh club doing exceedingly well in the Premier League. While, the Swans have developed gradually under good management on successive basis and excellent management – Roberto Martinez, Brendan Rodgers and now Michael Laudrup – Cardiff has gone through parlous financial condition before getting a sugar daddy to rescue them.

Trust of rescuing was placed on a 41-year-old manager Mackay, instead of Newcastle legend and BBC pundit Alan Shearer (as rumoured) and in retrospection, one can say the decision had been truly vindicated.

On the transfer front, the owner has already bankrolled the signings of Steven Caulker from Tottenham for £8 million and £7.5 million on the 20-year-old Dane Andreas Cornelius and more signings are expected to follow before the window slams shut. Signings like these have raised eyebrows, but at least the dosh has been utilized on young and ambitious players, rather on old lags.

However, the biggest coup of the season, which in fact, is the biggest transfer in their 114 years of history is the signing of £9.5 million rated Sevilla midfielder Gary Medel. The 26-year-old, with a moniker ‘El Pitbul’ was one of the top midfielders in La Liga last season and could make a huge difference for Cardiff in their survival-war.

With senior and reliable players like Craig Bellamy, David Marshall, Mark Hudson and Peter Whittingham around; Cardiff’s primary aim will be to finish anywhere above the bottom three. Also, hopes will lie on the South Korean attacking midfielder Kim Bo-kyung, who helped Cardiff produce the sort of three-dimensional-football at the club.

While most of the attention rests on the Wales derby, on 3rd November when Swansea visit the Wales capital; Cardiff will be handed the real-acid test in the crucial month of January, where trips to Arsenal and both Manchester clubs could leave them badly placed.

But for now, it’s all about being chewing the mantra of “survival of the fittest”.