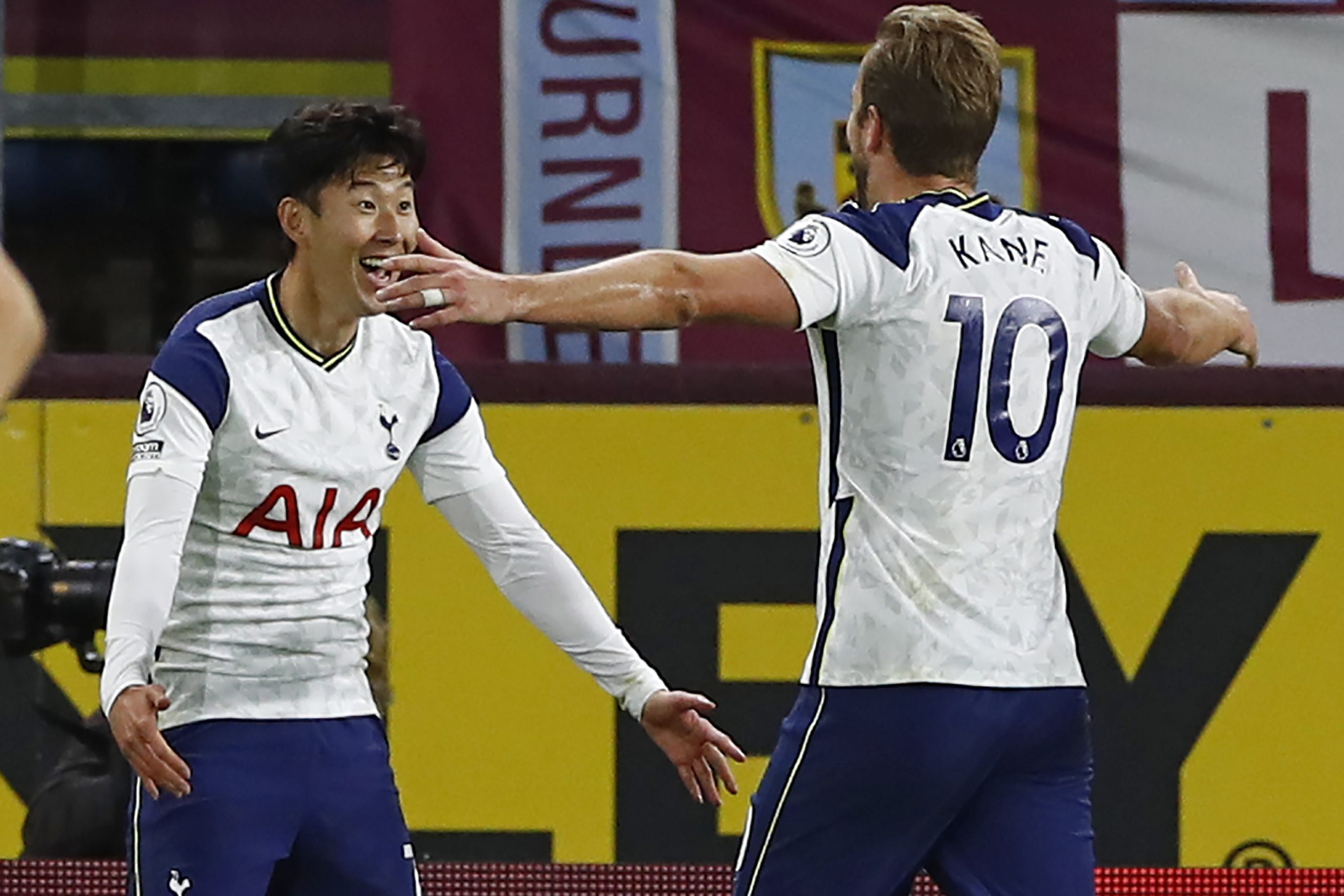 Spurs’ last victory at Anfield came in 2011 and they have won just once in their last 17 meetings with the Reds.

Both teams have started the 2020-21 league campaign on an impressive note, winning seven games, drawing four games and losing one game apiece, and Spurs are only top of the table due to their better defensive record.

Liverpool’s attack and Spurs’ defence will both face their stiffest test yet tomorrow, and the game should be decided by which of the two comes out on top.

Tottenham can make a statement of intent in the early title race with a victory at the expense of Jurgen Klopp’s side, and Liverpool will also look to do so in order to prove their credentials and keep their title defence alive.

Tottenham are likely to be without Gareth Bale as the Real Madrid loanee didn’t train with the rest of the squad yesterday.

The Welshman missed Sunday’s 1-1 draw at Crystal Palace due to illness and could be unavailable for tomorrow’s trip to Liverpool.

The injured Erik Lamela isn’t nearing full fitness, while Japhet Tanganga won’t be available for selection as he is set to spend the next two to three weeks on the sideline after damaging his shoulder against Royal Antwerp last Thursday in the Europa League.

Despite the 1-1 draw at Selhurst Park, Mourinho is likely to stick with the same starting XI from the game, but he could be faced with a selection headache with Giovani Lo Celso pushing for a starting berth.