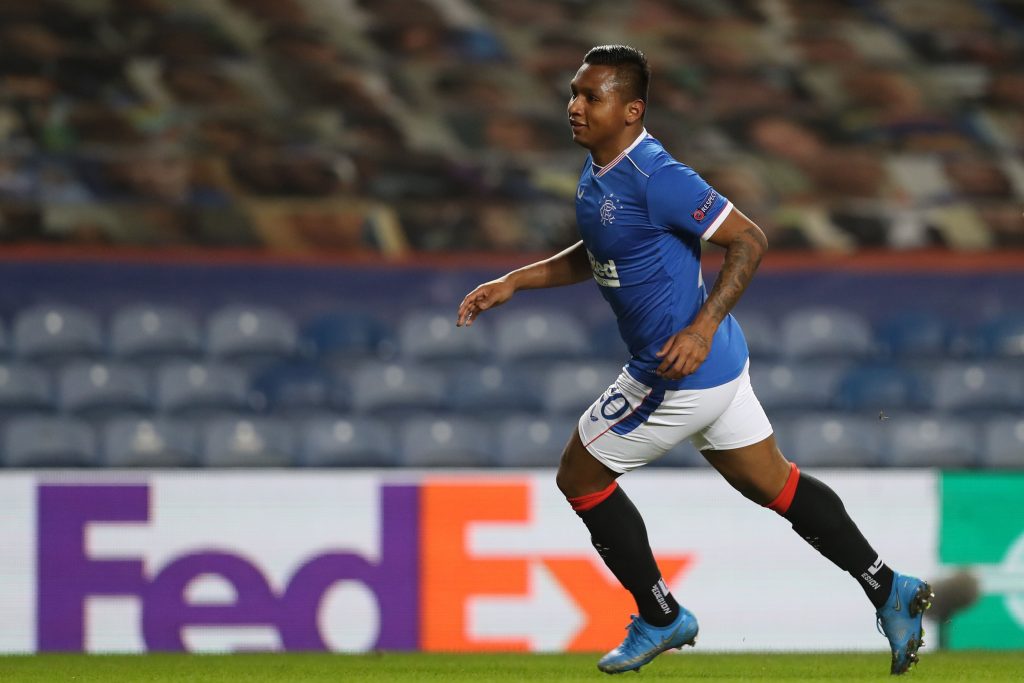 Rangers travel to Livingston in the Scottish Premiership on Wednesday, and they will be hoping to close in on the title with another win.

Steven Gerrard’s side are in emphatic form, having won 20 of their last 22 league matches.

They have an impressive head-to-head record against Livingston, winning seven of their last eight matches.

The last time these two sides met in October, Rangers picked up a comfortable 2-0 win, and the fans will be hoping for more of the same this week.

Livingston head into this game on the back of just one win in five league matches, and they are the underdogs here.

They will be keen to pull off an upset against the league leaders but it seems highly unlikely to happen.

Rangers are unbeaten in 30 league matches this season, and they have conceded just nine goals.

Gerrard will be without Nikola Katic and James Tavernier due to injury this week. Kemar Roofe, 28, should return to action after injury.

That is the only change likely to be made to the side that beat Royal Antwerp in the Europa League last week.