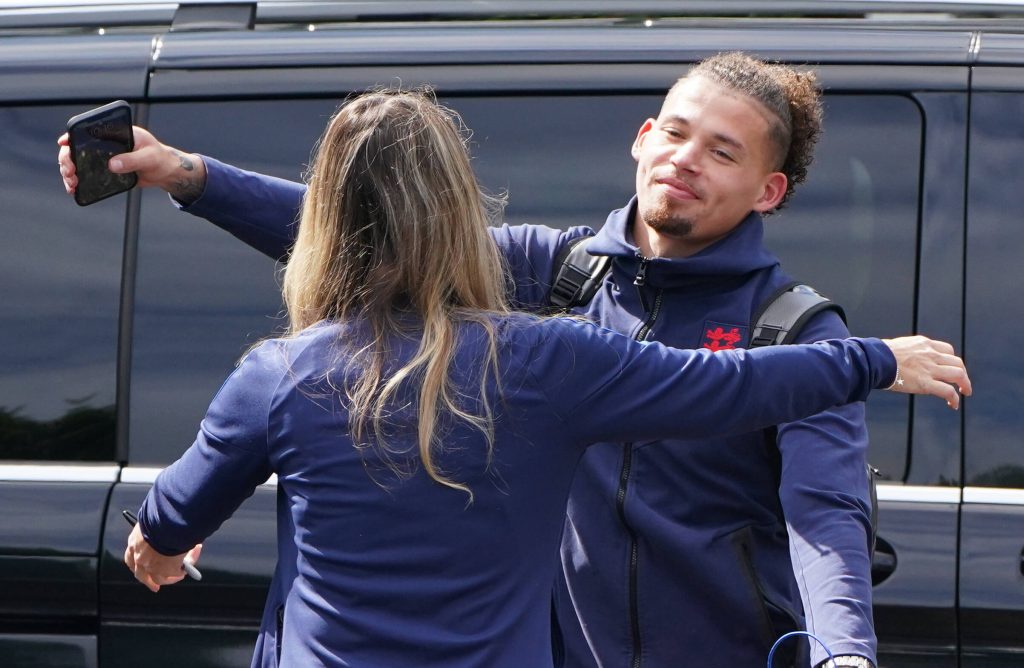 Leeds United will travel to Old Trafford to face Manchester United in their opening game of the brand new Premier League campaign.

The Whites did remarkably well under Marcelo Bielsa last season by breaking into the top half of the table.

With more experience and quality in their squad, Leeds will expect to maintain the same level of intensity and performance this season.

Leeds signed Junior Firpo from Barcelona in the summer transfer window. Although he suffered a knock in a pre-season friendly, Bielsa has passed him fit for this game.

However, Diego Llorente is likely to be on the sidelines after suffering an injury against Real Betis.

The Spanish centre-back impressed in the second half of last season, and he is expected to make a huge impact this term.

Kalvin Phillips, who was outstanding for the England national team during the European Championships, returned to full training a couple of weeks ago.

The 25-year-old is likely to take his customary position in the defensive midfield role.

Leeds signed Jack Harrison from Manchester City permanently this summer, but there have been rumours that the Yorkshire club could add another winger to their ranks.

Harrison and Raphinha are likely to start on the wings, while Patrick Bamford will lead the line.