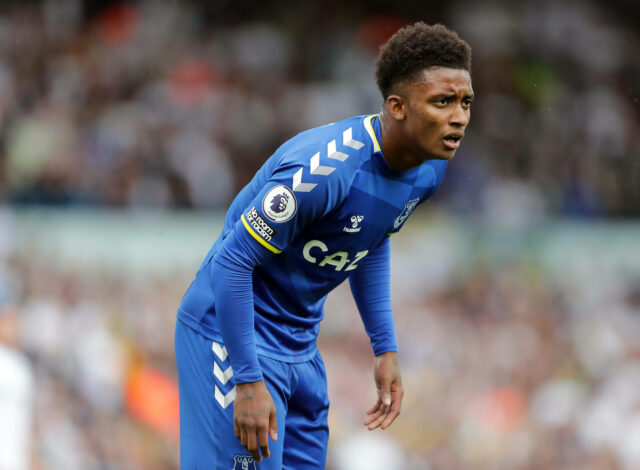 Everton have made a solid start to their Premier League campaign, remaining unbeaten in their opening two games.

The Toffees won their opening match 3-1 against Southampton and earned a 2-2 draw against Leeds last weekend.

The Merseyside outfit also recorded a 2-1 win against Huddersfield Town in their last game in the Carabao Cup.

Rafael Benitez’s side visit Brighton & Hove Albion today, but they should be in full confidence ahead of the game.

Speculation has been rife that Paris Saint-Germain could attempt to sign Everton forward Richarlison if Kylian Mbappe leaves the club.

However, Benitez confirmed in the press conference yesterday that the club are not thinking of losing Richarlison and that the Brazilian is an integral part of his plans.

The same cannot be said about Moise Kean, who was sent off in the last match.

The young striker has been linked with a move away from the club, and Dominic Calvert-Lewin is set to return to the starting XI.

Everton are likely to retain the same line-up that earned a draw at Elland Road.

Demarai Gray has impressed heavily so far and is likely to retain his place. Mason Holgate started in midweek, but Yerry Mina is likely to be recalled.