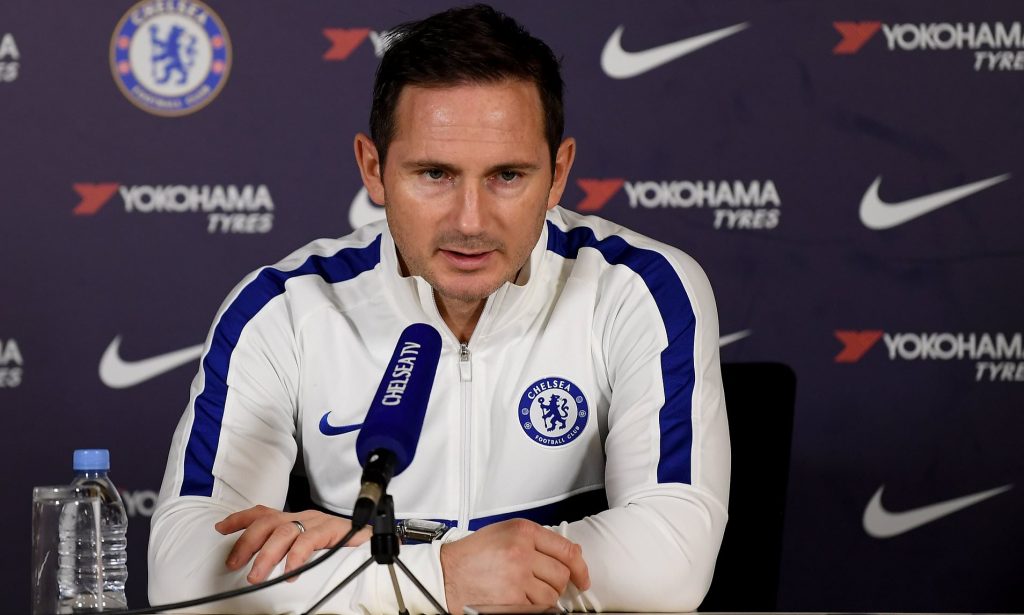 Chelsea’s top-four credentials will be hugely tested when they host Manchester United this evening.

The Blues are just a point above fifth-placed Tottenham Hotspur in the table ahead of Saturday’s clash with Jose Mourinho’s side, and they can’t afford to lose both games if they want to play Champions League football next term.

Despite being six points behind Chelsea, Ole Gunnar Solskjaer’s side are a huge threat having already beaten Frank Lampard’s men twice this term, and they will be coming into this game brimming with confidence as a result.

The Blues will need to put in a top performance to have a chance of securing all three points having won just one of their last five Premier League games, and Lampard is expected to pick his best XI.

Having dropped Kepa Arrizabalaga for the 2-2 draw against Leicester City prior to the winter break, the Chelsea boss is expected to recall the £72 million Spaniard after Willy Caballero failed to impress against the Foxes.

Chelsea are expected to play with the same back four that lined up against Leicester, while Ngolo Kante and Jorginho are most likely to remain at the base of the midfield.

After failing to take his chance at the King Power Stadium, Pedro is expected to drop out of the starting XI, making way for Willian to return.

With Christian Pulisic still not match fit after recently returning to full fitness, Callum Hudson-Odoi is most likely starting against the Red Devils.

With 13 league goals to his name in 24 games, Tammy Abraham remains the man to lead the line for Chelsea, and Lampard will hope he has shaken off the knock he picked up against Leicester ahead of tonight’s clash.