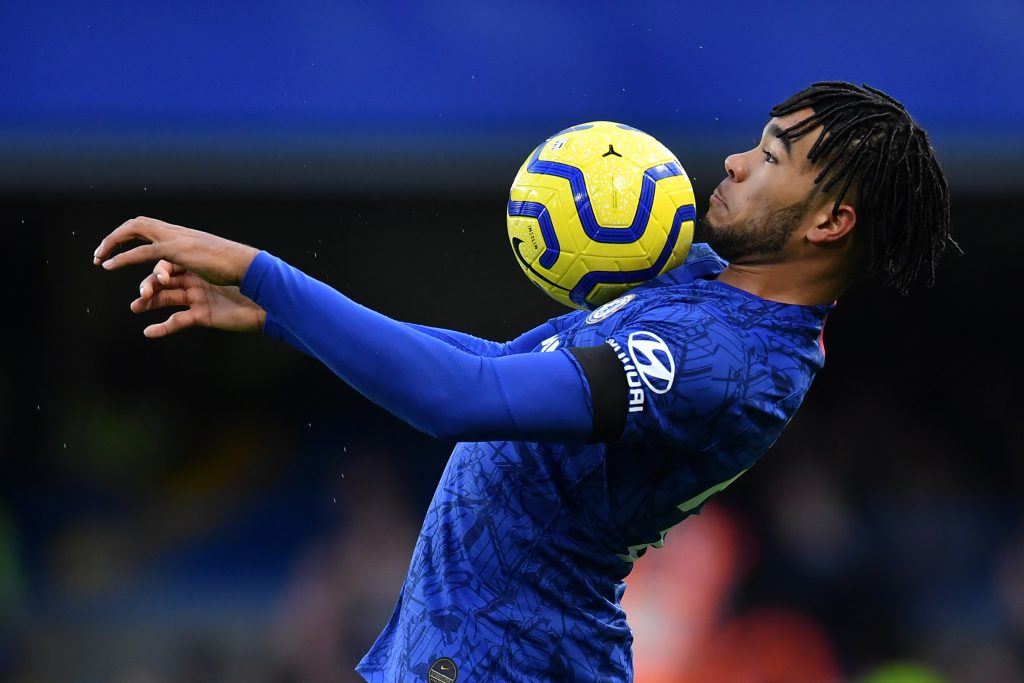 Chelsea are scheduled to face Liverpool at Anfield in the Premier League on Thursday.

The Blues are unbeaten across all competitions since Thomas Tuchel took charge as the head coach in January.

In league terms, they have registered four wins and three draws from seven matches and are just one point behind fourth-placed West Ham United.

The Hammers are not in action until the weekend, and the Blues can jump into the final Champions League spot with a draw or victory over the Reds.

The west London giants have not beaten the Reds in an away league game since 2014.

Edouard Mendy had a comfortable game in goal against Manchester United last weekend, which ended 0-0. It was his 11th clean sheet of the campaign from only 21 appearances. He is expected to start in goal.

The back three should remain the same from the Red Devils. Thiago Silva has returned to training, but Tuchel confirmed that the Reds game will come too soon for him. Cesar Azpilicueta, Andreas Christensen and Antonio Rudiger will retain their places.

At right wing-back, Tuchel has constantly switched between Reece James and Callum Hudson-Odoi. Hudson-Odoi started the recent league game, and we fancy James to replace his compatriot against the Reds.

Ben Chilwell got a rare opportunity ahead of Marcos Alonso at left wing-back on Sunday, but he was not much of an influence from an attacking point of view. It appears likely that Alonso will get the nod over the Englishman at Anfield.

Mateo Kovacic has excelled with his work-rate from the centre of the park, and N’Golo Kante has proved a perfect companion for him. Kante has been in and out of the line-up since his return from a hamstring injury. However, we fancy him to keep his place ahead of Jorginho.

Further forward, Mason Mount is an undisputed starter under Tuchel, which was the case under ex-boss Frank Lampard. The 22-year-old has been the Blues’ most consistent attacking player and has bagged two goals in his last four league games.

Hakim Ziyech failed to make the most of his opportunity against United. Hence, Timo Werner should reclaim his starting role, and he could line up alongside Olivier Giroud up front in a two-man strike partnership.

Giroud had scored in back-to-back matches before drawing a blank against the Red Devils. However, he should start ahead of Tammy Abraham, given his sublime scoring record against the reigning champions. He has netted eight times in 16 league meetings against them.