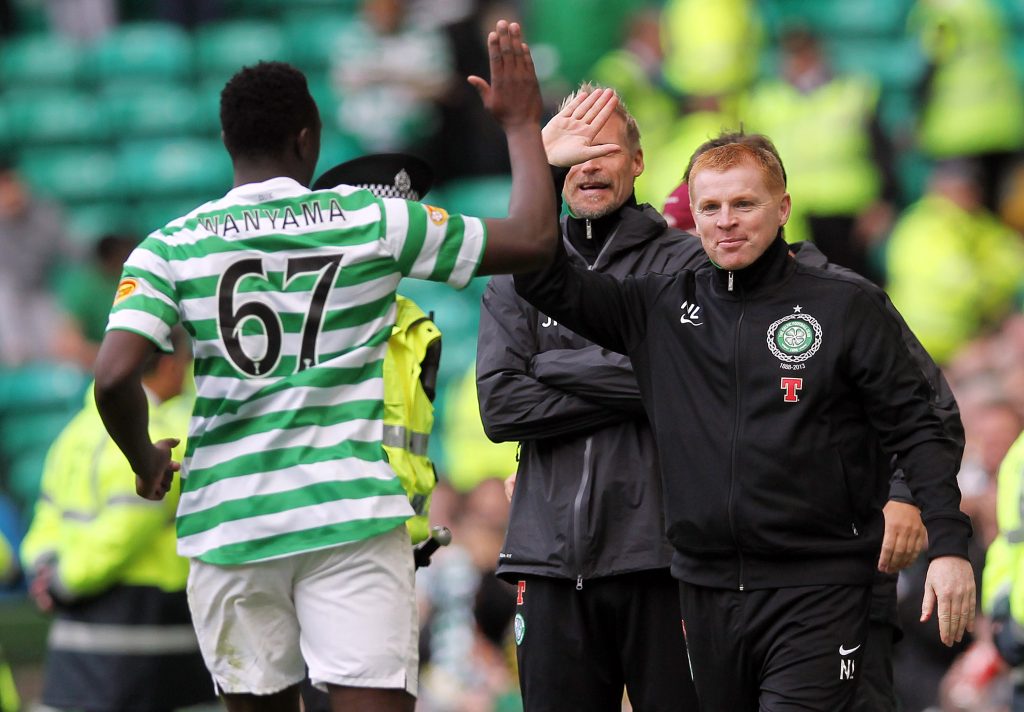 Celtic take on Ross County in the Scottish Premiership later tonight and the defending champions will be looking to pick up all three points here.

The Hoops have been in mediocre form this season and they are 16 points behind Rangers in second place.

They will have to raise their performance levels and put together a winning run in order to remain in the title race this season.

Ross County knocked Celtic out of the Betfred Cup earlier in the season and Celtic will be looking to avenge that defeat here.

There is no doubt that Celtic are the better team heading into this game and it will be interesting to see if they can grind out all three points in the end.

Meanwhile, Ross County are 12th in the Scottish Premiership standings and they have picked up just three wins out of their 18 league games so far.

However, Celtic have been quite inconsistent in the League this season and Ross County will fancy their chances of pulling off an upset once again.

James Forrest is a doubt for the home side due to an injury but Neil Lennon will have rest of his key players fit and ready for this contest.

Two games in a week might be too demanding for Scott Brown and 22-year-old Soro is expected to replace him in the line-up that played against Hearts.