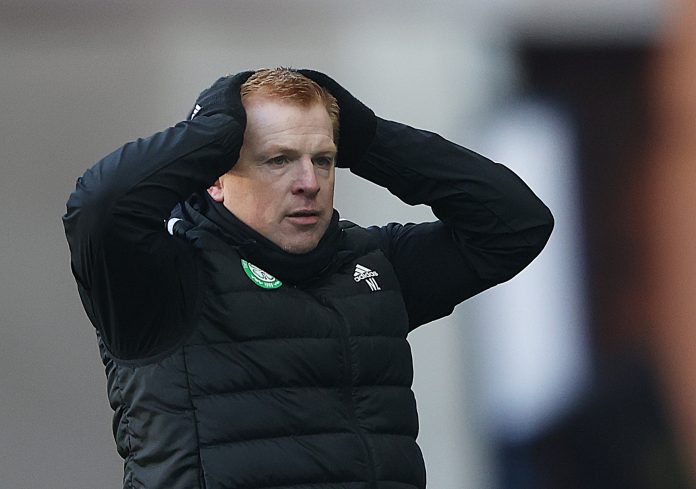 Celtic host Hibernian in the Scottish Premiership later tonight and they will be looking to pick up a win and close the gap on league leaders Rangers.

Celtic were beaten by Rangers 1-0 in their last league game and they will be desperate to get back to winning ways.

Meanwhile, Hibernian are coming into this game on the back of three consecutive league defeats and they will be under pressure to turn their form around.

Celtic have an impressive home record against Hibernian and will be hoping to extend that tonight. The Hoops have won their last six home games against today’s opponents in all competitions.

Furthermore, they have managed to win 23 of their last 26 league games at home and the fans will be expecting a comfortable victory.

Celtic are currently 22 points behind the league leaders, although they have four matches in hand.

Neil Lennon will demand a strong performance from his players and it remains to be seen if the Hoops can step up and deliver.

Duffy is expected to be the only change to Neil Lennon’s side for tonight’s game. The 29-year-old centre-back should come in to replace Nir Bitton, who picked up a red card against Rangers in the last outing.