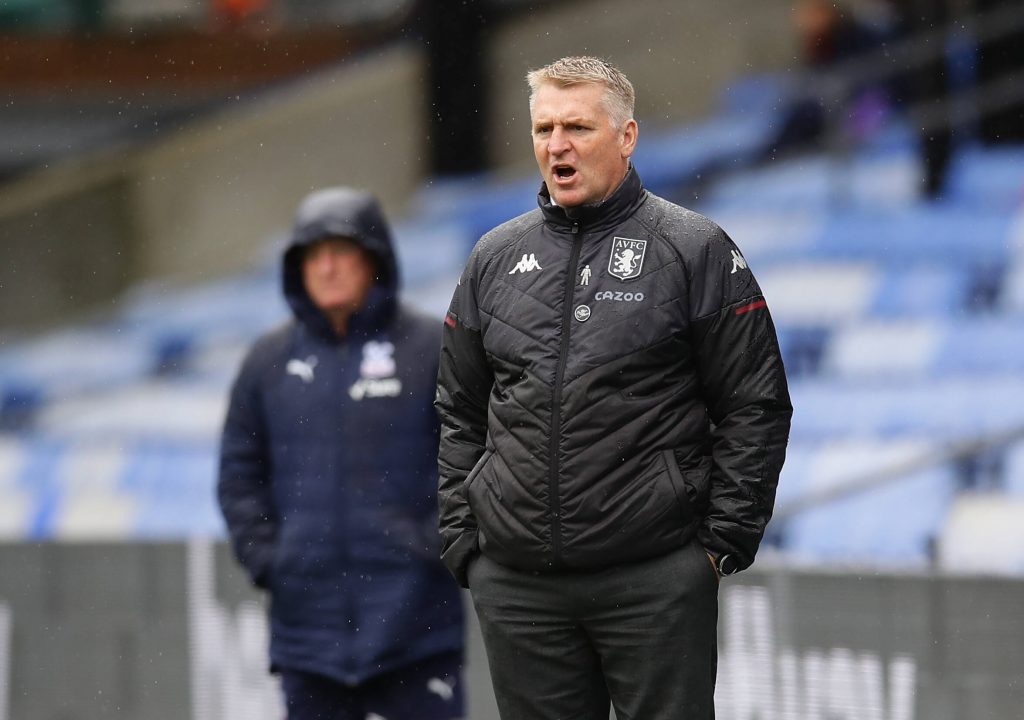 Aston Villa face Newcastle United in the Premier League later today and will be looking to pick up their first win of the season at home.

Dean Smith’s men were beaten by Watford in their Premier League opener but are favourites to collect three points this weekend.

Villa are undoubtedly the better team and should be able to grind out a positive result.

They have an outstanding recent home record against today’s opposition, going undefeated in their last five matches in all competitions.

However, they will have to iron out their defensive issues following last week’s shambolic performance at Vicarage Road.

They conceded three goals against Watford, and Smith will demand a better defensive showing from his players.

Villa are likely to make two changes to their starting line-up.

Striker Ollie Watkins and summer signing Leon Bailey are expected to come into the side beaten by Watford.

Watkins will partner Danny Ings, who opened his Villa scoring account with a later penalty on his debut last weekend.