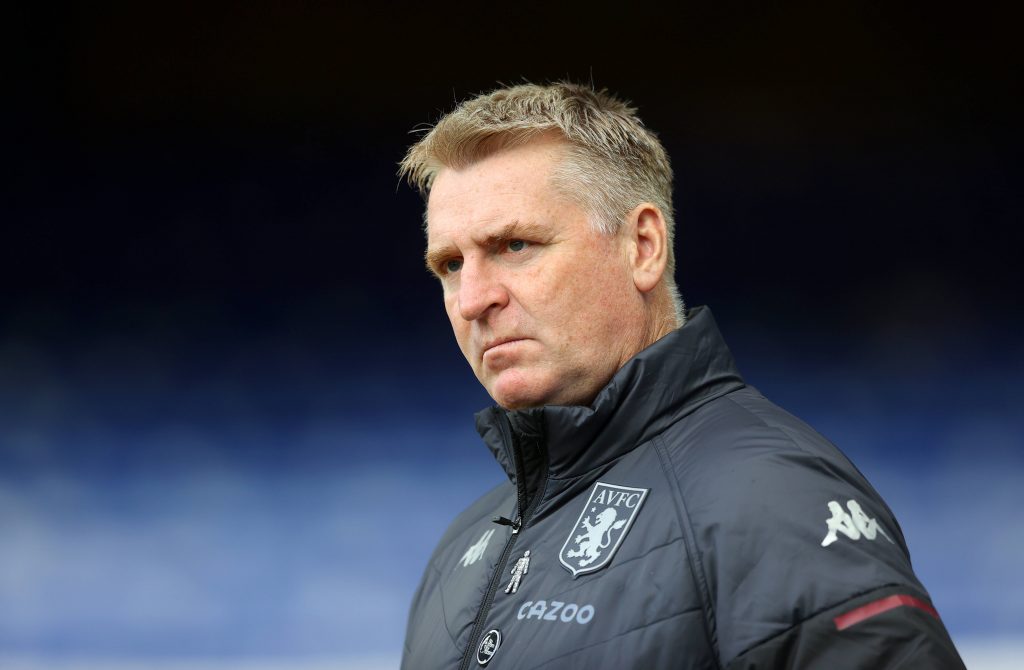 Aston Villa host Brentford in the Premier League later today and will be looking to build on their recent impressive performances with a win.

The Midlands club recorded a 6-0 victory over Barrow in the Carabao Cup in midweek and will be full of confidence heading into this contest.

Villa defeated Newcastle United in their most recent league outing and will be confident of licking up another three points at home.

Brentford have started their Premier League campaign in impressive fashion with a win over Arsenal and a draw against Crystal Palace.

They have a great recent head-to-head record against Villa, going unbeaten in their last six meetings.

In terms of personnel and quality, Villa are certainly the better side and are the favourites to pick up the win.

However, they cannot afford to underestimate the newly-promoted side and Brentford have what it takes to pull off an upset.

Dean Smith is likely to make nine changes to the side that beat Barrow.

Anwar El-Ghazi and Marvelous Nakamba could retain their places. Jacob Ramsey is likely in midfield after impressing against Newcastle.