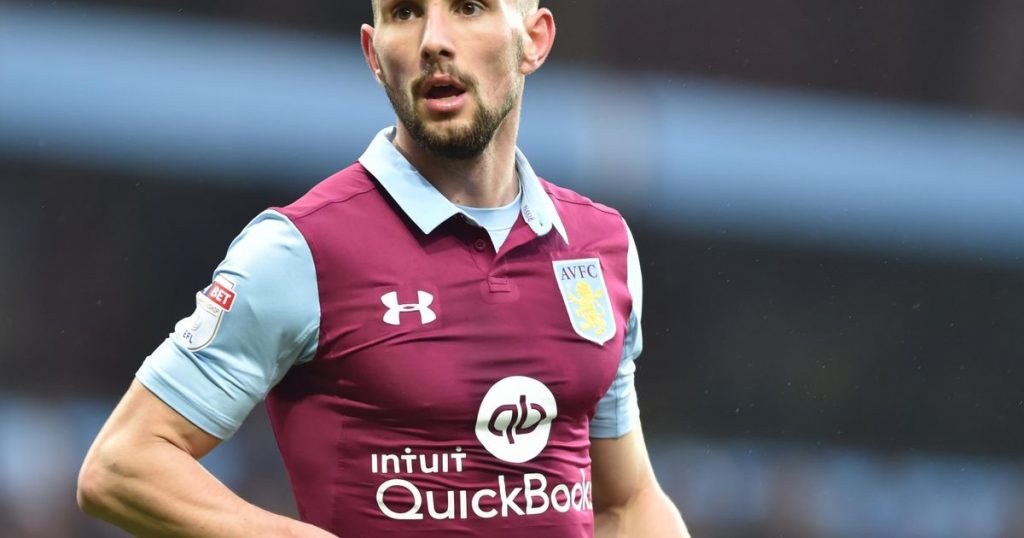 Aston Villa will be looking to get back to winning ways when they face Bolton Wanderers in the Championship clash at Villa Park on Friday night.

After winning the first game in charge at Villa against Swansea, Dean Smith has been left frustrated with the Villans losing back to back games away from home.

Smith has issued a rallying call to the Villa fans urging them to support the team vociferously. Smith has made a bold admission that he wants to make Villa Park a fortress prior to the game, but they must start delivering results to earn the trust of the fans.

Dean Smith will have to make one change from the side that lost 1-0 against QPR. Birkir Bjarnason will miss Friday’s Championship clash with Bolton Wanderers due to a groin injury, and 27-year-old Conor Hourihane could start in his place.

Everton loanee Yannick Bolasie was reduced to a substitute role against Rangers and he could come in contention for the starting role as well.