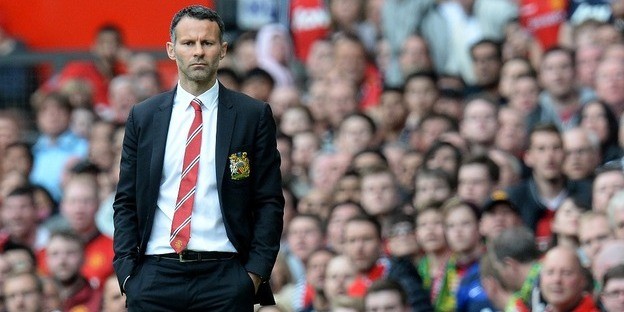 Manchester United will welcome a revitalised Sunderland side to Old Trafford this Saturday, with Ryan Giggs looking to extent his 100% record as manager, albeit having only been in charge for one game so far! 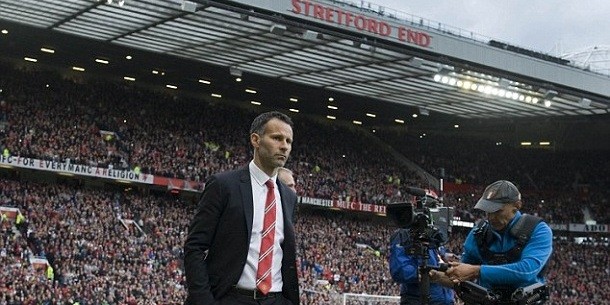 Giggs enjoyed a dream start to what will surely be a brief stint in charge at the club against Norwich City last weekend, with the Red Devils coming out comfortable 4-0 winners.

Now, the interim man will be looking to get the better of Gus Poyet and his battling Black Cats, who are unbeaten in their last three fixtures, during which time they became the first side to best Jose Mourinho’s Chelsea at home for 77 matches. 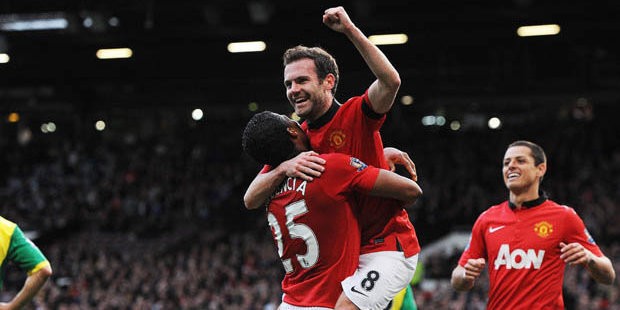 Defence: Giggs went with experience over youth for the win over Norwich, partnering Nemanja Vidic and Rio Ferdinand together in the heart of the United defence, and the Welshman could well stick with this tried and tested combination.

Phil Jones could also retain his spot on the right, if Rafael fails to recover from injury in time.

Midfield: The combination of Tom Cleverley and Michael Carrick may remain for Sunderland’s visit, with Marouane Fellaini set to miss out once again.

I fully expect Juan Mata to start the game, with the Spaniard having been introduced as a substitute in the win over Norwich and grabbing a cool brace.

Antonio Valencia came in for heavy criticism for his basic wing-play in the Norwich win, but with fellow right winger Nani rather marginalised of late, the Ecuadorian could get a chance to redeem himself on the weekend, with Kagawa remaining on the left, his partnership with Mata having looked excellent recently.

Attack: Robin van Persie may make the squad after returning to full training following a knee injury, but could start on the bench, while Wayne Rooney missed training on Thursday, and is now a doubt for the game.

Danny Welbeck started the last match, but could be deployed on the wings of Rooney is fit to play.

Check out the possible lineup:

United will get past Gus Poyet’s side, but considering the confidence flowing through the relegation battlers, expect things to remain tight throughout.

What do you think? agree with the lineup? What are your predictions for the match? Let me know in the comments below…