Liverpool will face Manchester United at Old Trafford on Sunday in what will be one of the most important matches between the two sides in modern times. 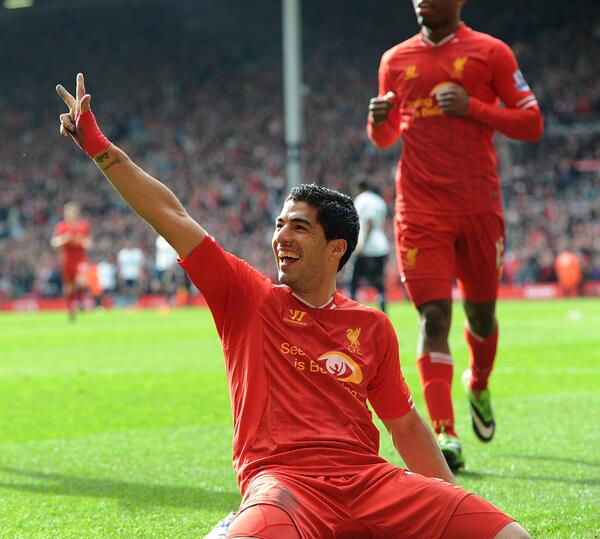 A power shift is very much on the cards in the North West, with Brendan Rodgers’ side battling at the top of the table, only seven points behind Chelsea in top spot, and with a game in hand.

The brilliance of Liverpool this season has been of real angst for Manchester United fans, who have seen their side struggle and flail well beneath the top four, and are a real doubt for a Champions League spot this season. 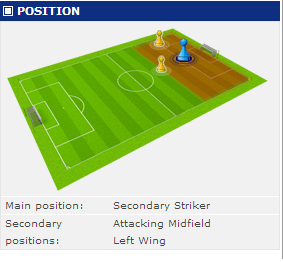 Defence – French international Mamadou Sakho is set to rejoin the throng, having been sidelined with a hamstring injury since December, but is unlikely to feature from he start. Jon Flanagan could continue at right-back, with Glen Johnson on the left.

Midfield – Like Sahko, midfielder Lucas is fit to rejoin the squad, but is also likely to be placed on the bench. Coutinho could make way for Raheem Sterling, who is pushing for a recall after his goal against Southampton last time around.

The England man played at the tip of an unfamiliar diamond when he came on for the Brazilian, and had a big impact.

Attack – Luis Suarez and Daniel Sturridge will continue their Hollywood partnership once again on Sunday, with the pair having scored only 5 goals less than the entire Manchester United team.

Old Trafford, despite recent examples to the contrary, is never an easy place to play. Liverpool will surely score, considering the potency of their strike-force, but I expect United to snatch a draw in the closing stages.