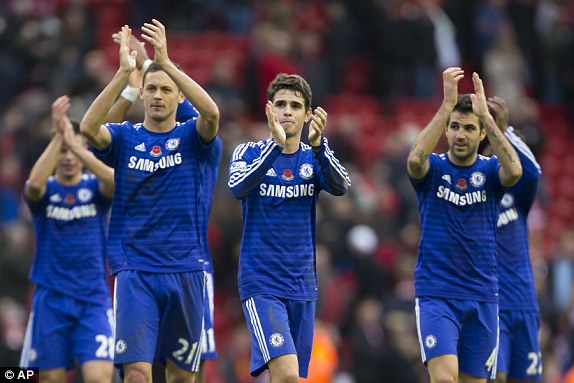 The Premier League is back after a two-week international break and table-toppers Chelsea kick things off on Saturday against West Bromwich Albion at Stamford Bridge.

With 9 wins and 2 draws from their opening 11 games, the Blues are very much the team to beat this season thus far. Defending champions Manchester City are 8 points behind, and they face a tough home game against Southampton, the surprise package of the campaign who are currently in 2nd.

In recent history, Chelsea have not enjoyed playing West Brom, winning only 1 of their last 5 outings against the Baggies. Some Blues fans may remember that both Andre Vilas-Boas and Roberto Di Matteo were sacked following losses at the Hawthorns.

The Blues have traditionally struggled in the month of November too, and even though they have a perfect record thus far this season, they were hardly convincing in their last home game against Queens Park Rangers. This fixture last season was played in the same month, and Chelsea were extremely lucky to come away with a point. West Brom looked good for a win at Stamford Bridge, but an extremely dubious penalty awarded late on meant that the home side salvaged a 2-2 draw.

The visitors only have 1 win in their last 5 games, but have regrouped and pulled things back after a bad start to the season. Under new manager Alan Irvine, the Baggies went winless in their first 4 matches before winning their next 2. Currently, they are in 13th position in the league with 13 points.

With regards to team news, Jose Mourinho should once against have a fully fit squad to choose from. Diego Costa and Cesc Fabregas did not travel with the Spanish national squad in the last week, but are expected to be fit and available for the Blues on Saturday. Both of these talismanic players though, are one booking away from making it 5 for the season and thereby earning a one-match suspension. 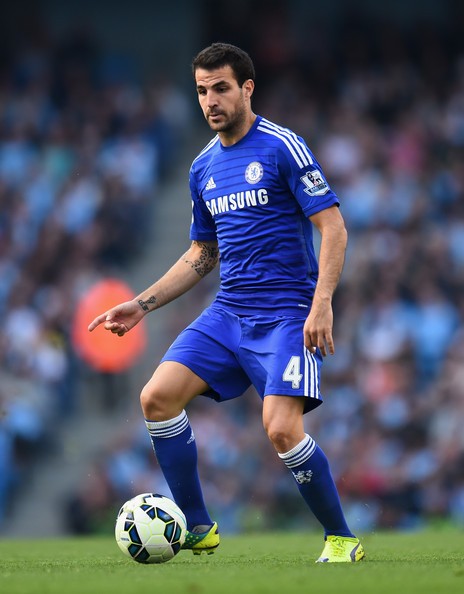 The backline hasn’t changed all season for Chelsea, while Willian, Oscar and Eden Hazard are expected to start once again behind Costa up front.

Here is the possible Chelsea starting XI for the game against West Bromwich Albion on Saturday: 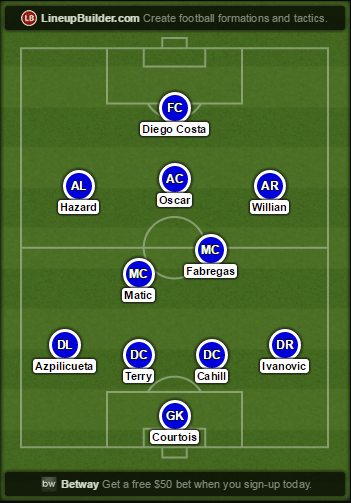 With a fully-fit squad, putting away West Bromwich Albion at Stamford Bridge should be no problem whatsoever for Chelsea. Even if November is their least favourite month, the Blues should get through this one unscathed. West Brom though, have been an exciting prospect to watch this season and may have a goal in them.