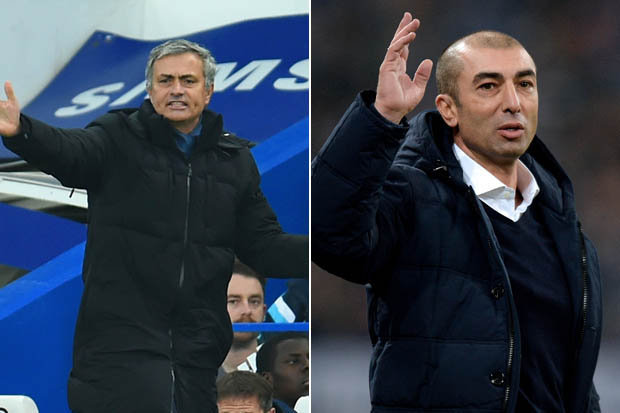 Group G leaders Chelsea will look to seal progress to the knockout rounds with a win over Schalke in Matchday 5 of the Champions League on Tuesday. They will travel to Gelsenkirchen knowing that if they manage to avoid defeat, top spot along with qualification will become a distinct possibility.

The face the side managed by a familiar face in Roberto Di Matteo, the man who led Chelsea to the club’s one and only Champions League triumph in 2012. The Italian, who was employed by Schalke last month, has had a mixed run of results with the German side, winning four and losing three in all competitions.

Chelsea and Schalke also faced off in last season’s Champions League and in this corresponding fixture, the Blues ran out comfortable 3-0 winners. The reverse fixture on the opening game of this season’s competition though, saw Schalke come away from Stamford Bridge with an unlikely point.

Both Jose Mourinho and Di Matteo have said in their pre-match press conferences that they will put sentiments aside and concentrate on winning the game. The Blues are unbeaten in all competitions so far, and will look to continue that run in Germany.

With regards to team news, Chelsea have every player fit and Mourinho is expected to field a strong side. Petr Cech, who has played the last two Champions League games, may well feature again, along with centre-back Kurt Zouma and left-back Filipe Luis. The Blues’ manager always likes to have extra-security in midfield away from home and may therefore choose to play Ramires ahead of Willian. Striker Diego Costa is expected to start up front. 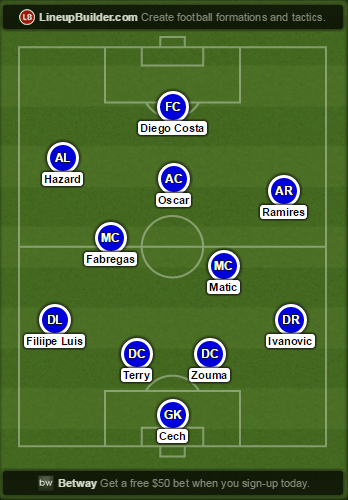 Schalke’s form has been indifferent of late, whereas Chelsea have looked nearly unstoppable. Despite a slight slip-up in the last round of fixtures against Maribor, the Blues should be able to get back to winning ways and seal qualification to the last 16.