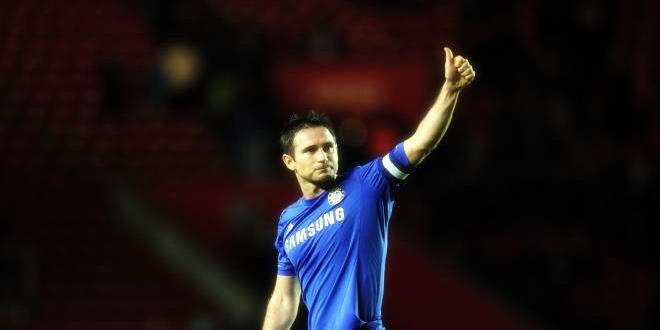 Chelsea will take on London outfit Crystal Palace at the Selhurst Park on Saturday afternoon, looking to keep ahead of the chasing pack at the top of the Premier League table.

The Blues are heading into this tie on the back of a 6-0 victory against London rivals Arsenal, but manager Jose Mourinho still continues to play down their chances of winning the title.

With a crucial Champions League quarter final tie coming up next week, Mourinho will likely rest some of his key players.

The back four is likely to remain unchanged from the side that won against Arsenal, but in midfield, veteran Frank Lampard may start in place of David Luiz, while fellow Brazilian Ramires remains out with suspension.

Andre Schurrle was impressive against the Gunners and the German could retain his place. Brazilian Willian is likely to return as well after serving his suspension, but Eden Hazard could be given a rest.

Fernando Torres is all set to start on Saturday with Samuel Eto’o ruled out after picking up an injury early on last weekend.

Prediction: 0-3; Chelsea are undefeated in 15 of their last 16 matches in the Premier League and expect a convincing victory for the Blues on Saturday.