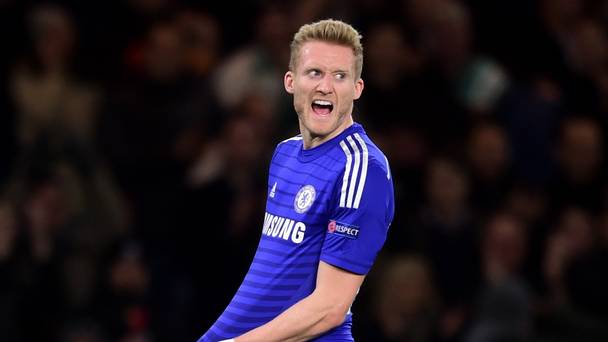 Chelsea have a very interesting week coming up. If results go their way, by the start of February, they could have one hand on the Premier League trophy, qualify for the Capital One Cup final and be in the fifth round of the FA Cup. Alternatively, they could have their lead at the top of the league table cut down to two points, and be out of the both the cup competitions.

It all starts on Saturday, as they take on League One side Bradford City in the fourth round of the FA Cup at Stamford Bridge on Saturday. The Blues fans consider this competition a very special one, having seen their side win the trophy four times since 2007. Jose Mourinho though, has only won it once as a manager.

In the previous round, Chelsea comfortably dispatched Watford 3-0 to cruise through. They fielded a lot of youngsters and second-team players for that game, and that is expected to be the case on Saturday as well.

Bradford, on the other hand have had to beat Halifax Town, Dartford and Millwall to earn this high-profile meeting with Chelsea. The Bantams, managed by Phil Parkinson, are currently placed 6th in the League One table and are well on course to make the play-offs.

With regards to team news for Chelsea, Mourinho has confirmed in his press conference today that a whole host of changes will be made, even though there are no injury concerns. With the Capital One Cup semi-final second leg against Liverpool, along with the top-of-the-table clash against Manchester City to come later in the week, a lot of the regulars will be rested.

Petr Cech will come in for Thibaut Courtois in goal, while captain John Terry will also sit out. Young French defender Kurt Zouma, who scored in the previous round, will partner Gary Cahill in the heart of the defence.

Mourinho says he will rest John Terry tomorrow while Petr Cech will start in goal. #CFC

Mourinho has also confirmed that Andre Schurrle and Mohamed Salah will play. Both these players have been linked with moves away from Stamford Bridge in the past month. The manager though, has re-iterated that he wants them to stay. He in particular praised Schurrle, calling him a regular even though he hasn’t played a lot in the last few months.

Mourinho says he would like Andre Schurrle to stay and reiterates we don’t want to sell our players. #CFC

Striker Diego Costa will also be rested, and it expected that Loic Remy will start in place of the Spaniard.

Here is the possible Chelsea starting line-up vs Bradford City: 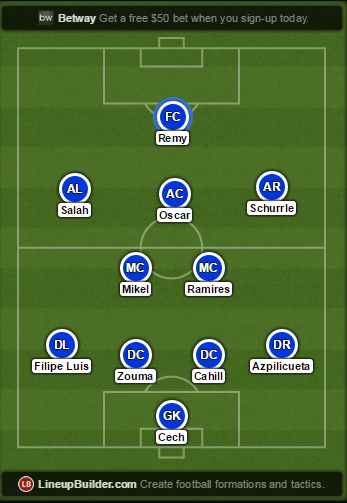 Even though Chelsea are set to make several changes for this game, they are far too strong for Bradford City. It is a big week for the Blues, with tomorrow’s game being the easiest of the three assignments in front of them. They should go through to the fifth round comfortably.