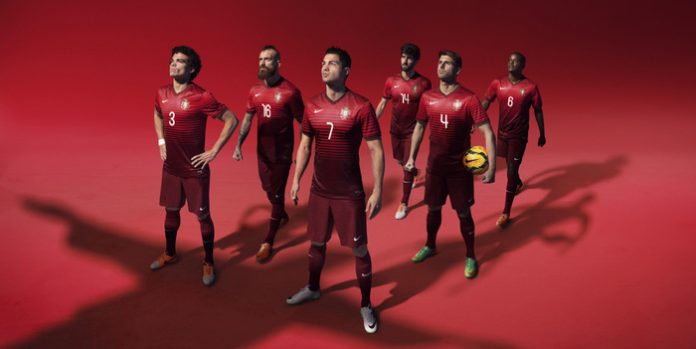 Paulo Bento’s side had arguably the most dramatic World Cup qualification period, having to overcome a strong Sweden side in the playoffs. It was a game that pitted two of the word’s best players against one another, and both Zlatan Ibrahimovic and Portugal captain Cristiano Ronaldo did not disappoint, with the latter almost singlehandedly dragging his side to the showpiece event in South America with four stunning goals over the two legs.

Ronaldo is, by far, the standout player for the European side. The current holder of the Ballon d’Or; the 29-year-old is at the very peak of his powers, and makes Portugal a genuine force to be reckoned with.

His performances this season for club and country puts him in a position to permanently etch his name into World Cup history, and with Portugal flattering to deceive in modern times, the stage is set for Ronaldo to spur them on to greatness in Brazil.

But it will not be easy, with his side pitted against Germany (one of the early favourites for the tournament), a feisty Ghana, and the unpredictable USA in Group H.

But Ronaldo will be backed up by a number of top players in South America, with the Portuguese defence strong on paper. His Real Madrid teammates Pepe and Fabio Coentrao are strong and experienced, while Fenerbahce man Bruno Alves is no stranger to the big stage.

The midfield is full of creativity, with the likes of Joao Moutinho and Raul Meireles pulling the strings, while the young William Carvalho is a very promising talent in defensive midfield.

A last 16 berth is there for the taking for this Portuguese side, and if Ronaldo keeps up his scintillating form, who knows where the end lies for Bento’s boys. 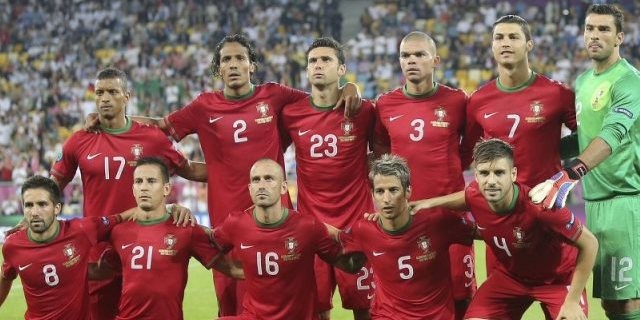