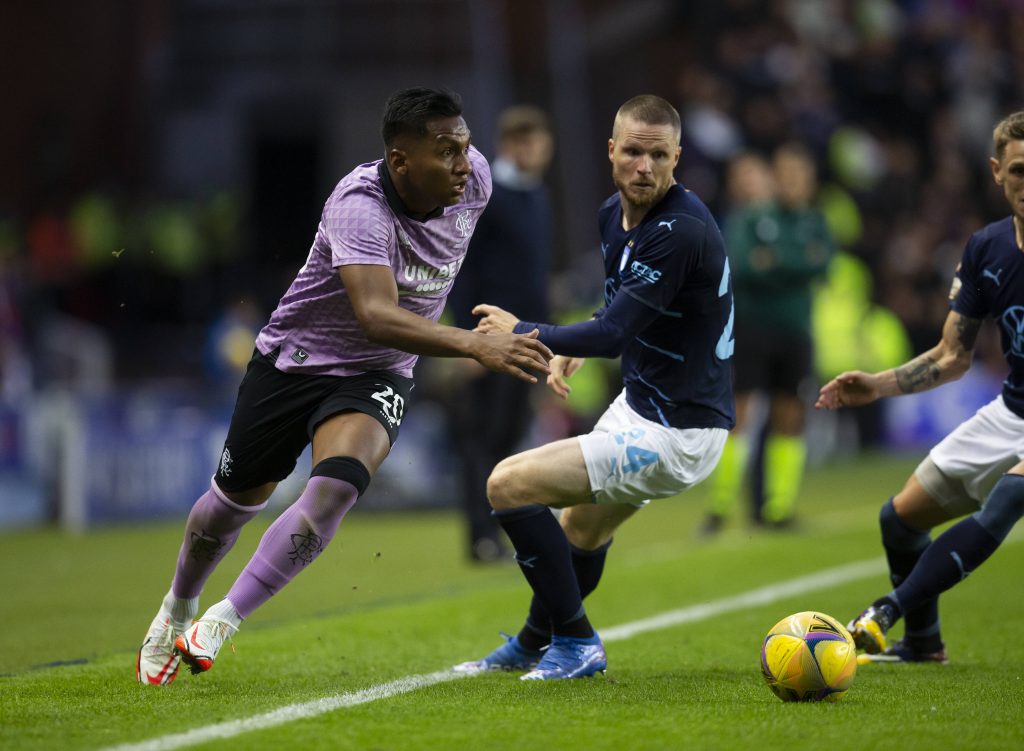 Rangers star Alfredo Morelos has been linked with a move away from the Scottish club this summer and Porto are keen on signing him.

According to journalist Ekrem Konur, the Portuguese outfit are prepared to bid around €16 million for the Colombian striker.

🚨🔥FC #Porto are preparing to make a new offer (€16m) to #GlasgowRangers for Alfredo #Morelos.

Morelos has been outstanding for Rangers since moving to Ibrox and losing him would be a devastating blow for the Scottish champions.

However, a player of his calibre deserves to play at a higher level, and it wouldn’t be surprising if he decided to move on before the transfer window closes.

He helped Rangers win the Scottish Premiership last season and has nothing left to prove in Scotland.

The striker will be hoping to take on a new challenge and prove himself further up the scale.

The 25-year-old bagged 17 goals and 13 assists across all competitions last season and could prove to be a superb addition to Porto’s attack.

Steven Gerrard must look to bring in a quality replacement if Rangers lose the Colombian this summer.

The Ibrox outfit will be hoping to defend their title this season and cannot afford to take any risks in the transfer market.

Read: How Rangers fans reacted to 33-year-old’s performance against Malmo.