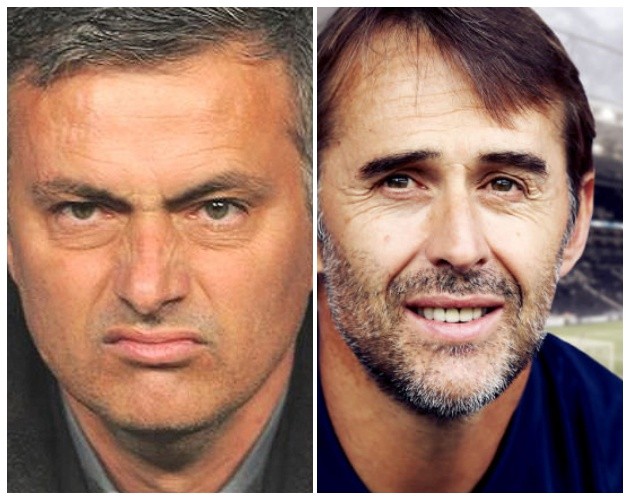 It’s Match Day 2 in the Champions League 2015, and most of you will agree with me that Chelsea need a series of strong performances to turn the season around.

Although Chelsea did well to come back from 2-0 to make it 2-2 against Newcastle, it didn’t impress Jose Mourinho enough.

He said that wanted to make six changes at the break. It was that poor.

Expect some shock team news and a massive change in the starting lineups when Chelsea face FC Porto on Tuesday.

The Portuguese became one of the ‘elite managers of the game‘ after he won the Champions League with Porto in 2004. 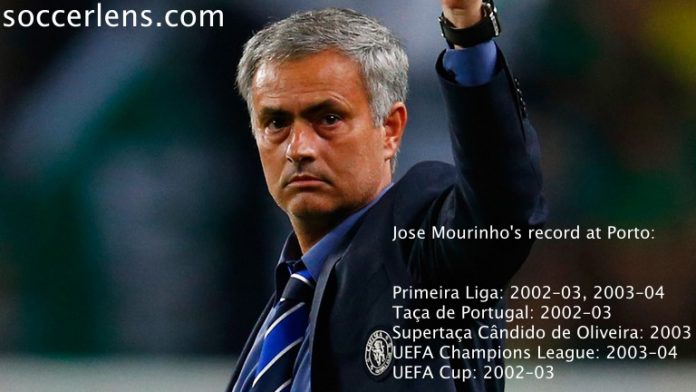 In fact, in his two season’s stay at Porto, he won the league twice, won the UEFA Cup, and the big Champions League, before making his move to Chelsea.

That was just the beginning. The rest as they say is history.

Mourinho won league titles with Chelsea, Inter Milan, and Real Madrid. In between he added one Champions League medal as well, with the Nerazzurri.

And he could become the first manager in the world to win three Champions League, with three different teams, should he win the European competition with Chelsea.

In Match Day 1, Chelsea breezed past Maccabi Tel-Aviv, but surprisingly couldn’t translate the form into the league.

Sitting uncomfortably in 15th place, Chelsea have endured one of the worst starts in their Premier League history.

Some of the players, who were so influential last season, like Branislav Ivanovic, Cesc Fabregas, Nemanja Matic, Oscar an Eden Hazard, have struggled badly so far.

It’s time for Chelsea to strike back.

The lion share of the blame should go to the players, no doubt, but at the same time Mourinho hasn’t been tactically smart enough to overcome this problem.

I my observation piece again Newcastle, I wrote this:

Mourinho needs to be spot-on with his team selection and tactics, as he is up against one of the most in-form teams in Europe.

Julen Lopetugi’s side are unbeaten in the league so far, but they are still looking for their first victory in the Champions League this season.

In their previous match, they came from behind to secure a 2-2 draw against Kiev.

Porto generally have a good track record in the group stages of the Champions League. Last season, they progressed to the knock out rounds without losing any of the fixtures, scoring 16 goals and keeping three clean sheets.

However, they have been inconsistent in the league.

After winning against Benfica, they couldn’t maintain the momentum, managing only a disappointing 2-2 draw with Moreirense.

Radamel Falcao, who enjoyed a huge success with Porto, will face his former club, but whether he will be starting line up remains to be seen. 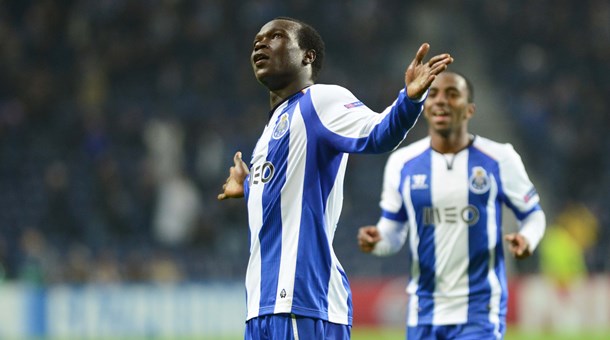 Yacine Brahimi is key how to Porto shape up their attacking line-up, and his absence (doubtful for the match) could prove costly.

Andre Andre and Aboubakar are expected to make up the front three, while Imbula, who missed out the last Champions League game, could start in midfield.

Chelsea have no major injury issues at the moment, expect Thibaut Courtois, who has been ruled out for an indefinite period.

Diego Costa, who missed Chelsea’s last Premier League game due to suspension, will return to lead the line.

There could be few changes in defence, John Terry could return in place of Kurt Zouma.

Porto usually set up in the 4-3-3 formation. Imbula is expected to start in the midfield alongside Neves and Herrera.

Mourinho hinted that he will make some changes for this match. Out of form Oscar could be replaced by Willian, Costa will come in while skipper John Terry may return in defence. (Click to Tweet)