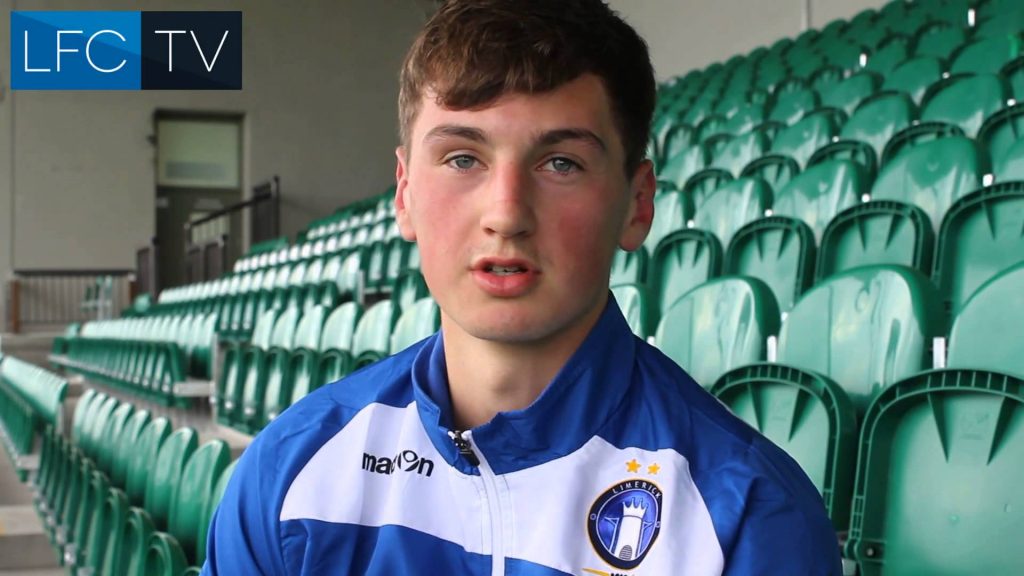 With nothing left to play for in the Championship, this is probably the best time for Paul Heckingbottom to groom the young players and see how good they are and whether many of them are good enough to represent the senior team.

Ahead of Saturday’s Championship clash against relegation threatened Sunderland, Heckingbottom could spring a surprise by giving young Paudie O’Connor his Leeds debut.

The Leeds United squad has been ravaged with injuries and a crisis at the heart of defence has put O’Connor next in line to make his senior debut alongside Pontus Jansson.

With Matthew Pennington being absent with a calf injury, Heckingbottom could turn to the 20-year-old who has been impressive in training.

Jansson, who signed a permanent deal with Leeds worth £3.5 million last summer, has praised the youngster heavily, saying he is “really good”.

The Leeds defender adds that O’Connor is clever, strong, fast and loves to take the risk with the ball. He believes that the youngster is ready for the first team, and that he can be a good defender.

“Really good to be honest,” said Jansson to Leeds Live when asked to comment about his opinion on young O’Connor.

“I’ve seen him train a couple of times, he’s good with us, I’ve also seen him also in one Under-23 game so I try to scout the players.

“But he is good, he has confidence, looked like me when I was young, want to take risks with the ball which is good, but also is clever, strong, fast, so he can be a good defender.

“So if I play with him on Saturday, I will take my responsibility and help him and try to make him have a good game.”