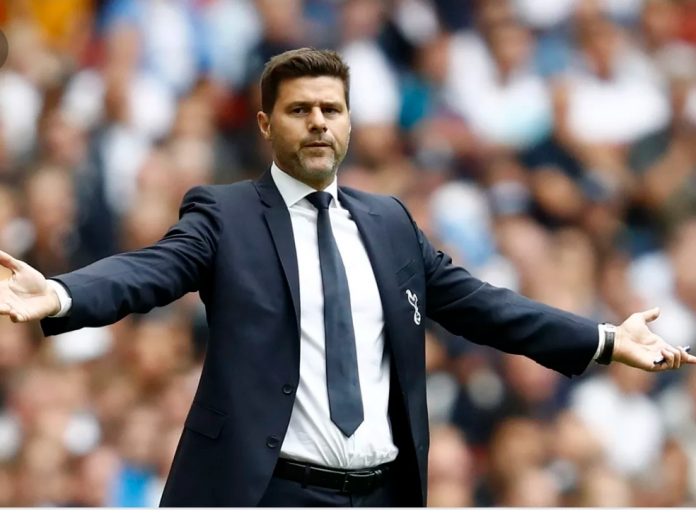 Kane is out until March with ankle ligament damage. The England striker sustained the injury during the closing stages of Tottenham’s 1-0 defeat on Sunday  against Manchester United.

He set to miss some huge games, with the first of those being the Carabao Cup Semi Final second leg against Chelsea. He is also set to miss the first leg of Spurs Champions league round-of-16 with Borussia Dortmund next month.

Tottenham are also with Hueng-Min Son, as the forward is away at the Asian Cup with South Korea. The final of the tournament is on the 1st of February, so if the South Koreans were to go all the way, the earliest Son would be available is on the 10th when they entertain Leicester City.

Despite missing two key players, Pochettino does have Fernando Llorente and Vincent Janssen at his disposal. Although the latter doesn’t appear to have a future in North London.

Pochettino admits it’s tough to be without Kane, who he described as ‘One of the best strikers in the world’

“We know what it means to have Harry Kane fit and available to play and help the team to win, but we have a squad”.

Talking about Son, the Argentine conceded they’ve known the situation for some time, but admitted it’s difficult to find reinforcements.

“Son we knew was involved in the Asian Cup for a few weeks. We were always open to improve with Harry in condition or not, but in the same time we know it is going to be tough and difficult to add the player that we want”.

One thing Pochettino has succeeded in – is bringing youngsters through to the first-team. It’s certainly an option he may use in the coming months.

A chance for Kazaiah Sterling and Shayon Harrison to stake a claim. The former has made an appearance for the first-team before. Albeit a brief cameo in a Champions League tie in December 2017.

Both has featured regularly for Tottenham’s under-23 development side this season. Sterling has four goals in six Premier League 2 appearances, meanwhile Harrison also has four goals, but in 7-appearances.