Chelsea’s new season Radamel Falcao has joined up with his teammates in the Blues pre-season tour of the United States of America today. The Colombian, along with compatriot Juan Cuadrado, has returned from holiday following the Copa America in Chile earlier this month. Falcao joined Chelsea on a one-year loan deal from Monaco, with the Blues having the option to sign him on a permanent basis next summer. 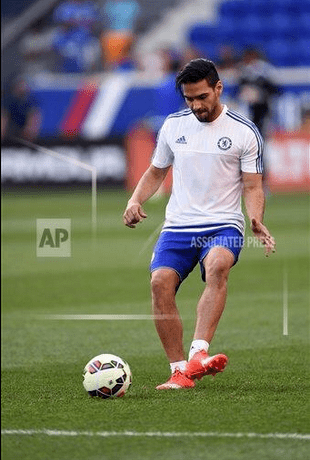 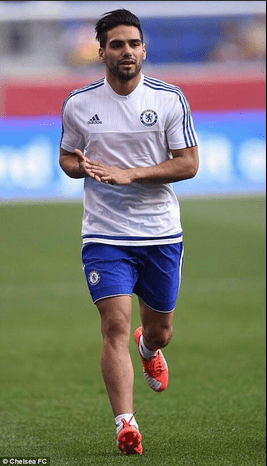 The 29 year-old tweeted his pleasure at joining Chelsea, and will be hoping to get off the blocks as quickly as possible.

Happy to join the team and start working with my new teammates at @chelseafc. pic.twitter.com/qY18ea7wrh

The striker was snapped up signing autographs for Chelsea fans, before joining teammates like Cuadrado and Willian in a full training session with the side. The Brazilian also joined up with the squad today, having featured heavily in the Copa America as well. 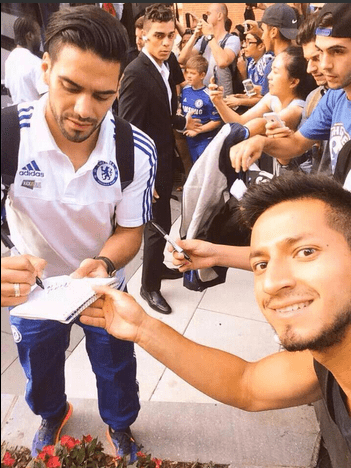 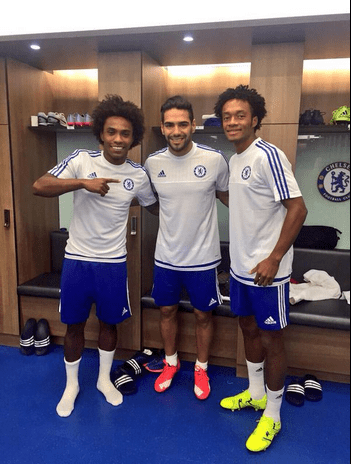 Falcao didn’t play any part in Chelsea’s game against the New York Red Bulls on Wednesday, but is expected to be included in the squad for their next game on Saturday against Paris Saint-Germain. The 29 year-old will be seen in the number 9 shirt, last worn by Fernando Torres. The Spaniard was unable to live up to the billing at Stamford Bridge, and Falcao will be hoping not to follow in his footsteps.

The former Atletico Madrid man spent last season at Manchester United on loan from Monaco, but looked a shadow of his former self, scoring just 4 goals. Mourinho has vowed to help him can regain his form from his days in Portugal and Spain, when he was one of the most lethal and feared strikers around the whole of Europe.