Cleverley’s transfer was in question right till the very end, and it was only after the Premier League granted permission today that the move went through. 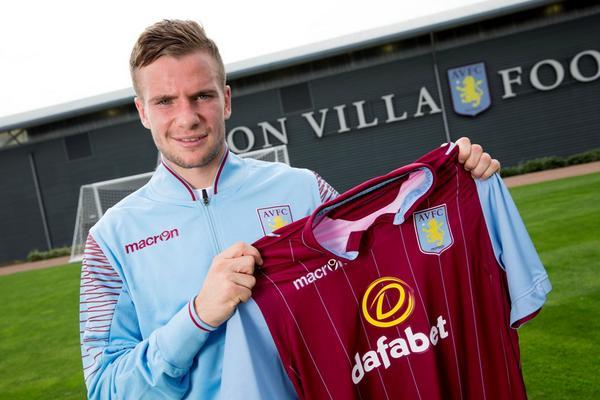 The 25 year-old midfielder is clearly not part of new United manager Louis Van Gaal’s plans, despite have featured in the starting line-up for the Red Devils two weeks back against Sunderland. The arrival of Daley Blind from Ajax on deadline day pushed him further down the pecking order.

Villa manager Paul Lambert will be hoping the Englishman can provide some much-needed cover in central midfield for his side, while Cleverley will be hoping to get an opportunity to prove himself worthy enough to return to Old Trafford next season.