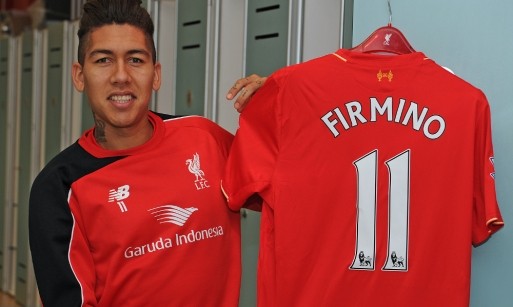 Liverpool have finally unveiled their 29 million pound signing from Hoffenheim.

Attacking midfielder, Roberto Firmino travelled to Melwood yesterday evening and joined up with his teammates for his first training session.

Photo @Roberto_Firmino makes his first trip to Melwood as a #LFC player pic.twitter.com/slqnUw8t1K

The Brazilian was joined by the likes of Coutinho, Can, Enrique and Borini.

Liverpool have handed him the number 11 shirt and the midfielder is expected to make an appearance against Swindon, before making his Premier League debut against Stoke City.

Here are some of the best shots from Melwood today 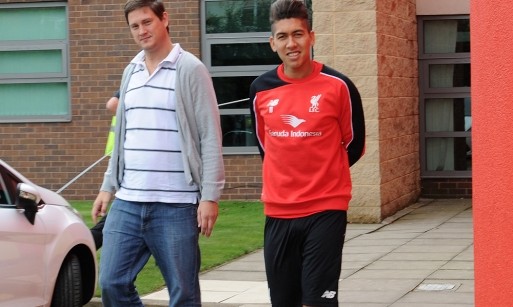 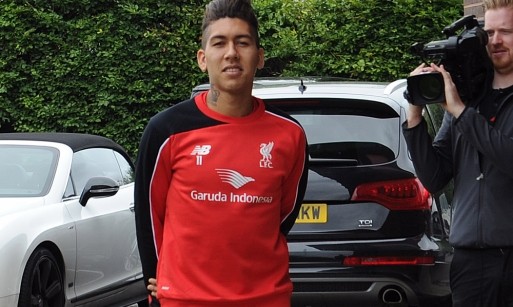 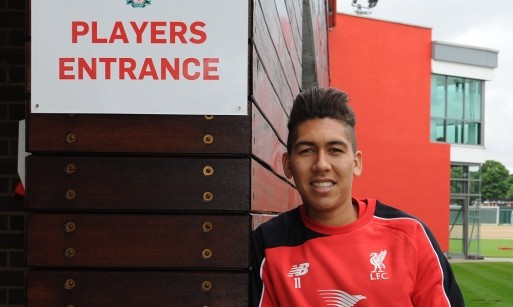 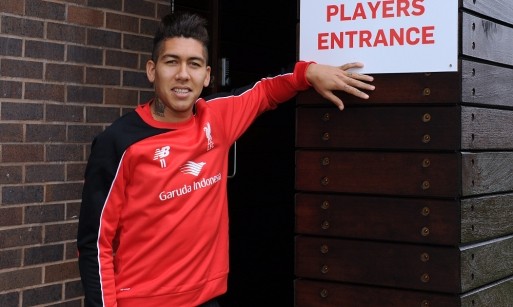 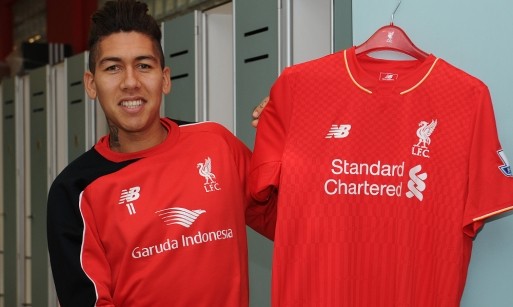 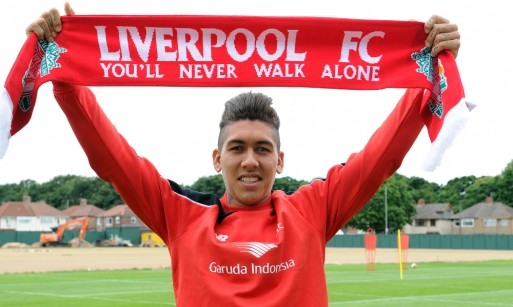 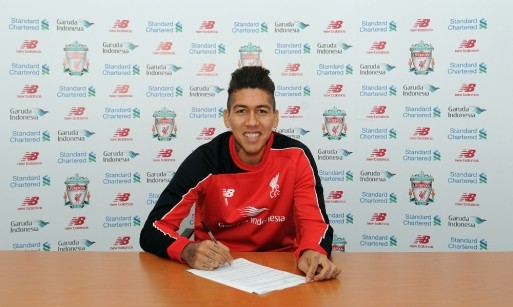 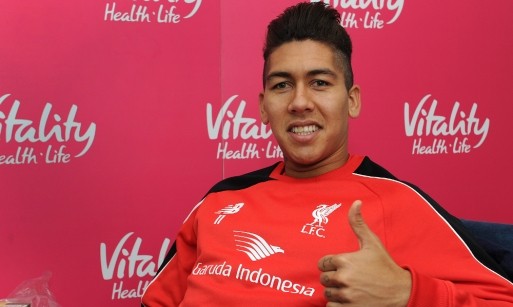 The Brazilian is now set to be joined by another mega money signing from Aston Villa. It is believed that the Reds are close to wrapping up a deal for Belgian international, Christian Benteke.

The player underwent his medical on Monday and could be unveiled as a Liverpool player as early as today.

Firmino comes with a lot of experience and expectations for his age. One of the best players in the Bundesliga over the past couple of seasons, the fans will be hoping that their new Brazilian star can be a complete attacking threat just like another South American who left the club at the start of last season.

Although it is unfair to compare Firmino with Suarez, as both are completely different players, but their creative spark coupled with their knack of scoring goals (and their hardwork) will certainly draw some comparisons from the Premier League fans.