PHOTO: New Liverpool signing arrives ahead of move, set to be present tonight at Manchester

Mario Balotelli has just arrived at the Melwood Training complex ahead of his £16m move to Liverpool. Reports from the  Italian website TMW has claimed that the 24 year old is set to present at the stands of the Etihad Stadium as Liverpool take on Premier League Champions Manchester City tonight in what promises to be mouth watering clash. 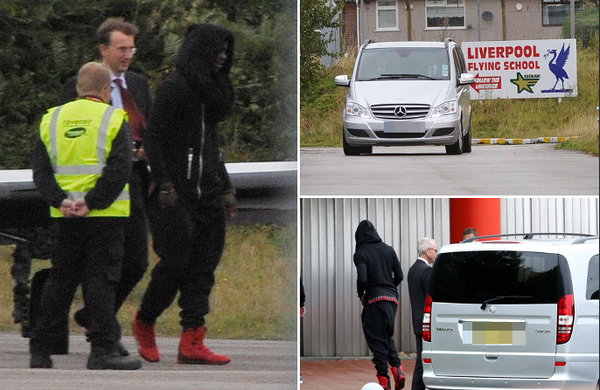 Balotelli’s transfer is set to be complete and finalised with just paper works impending. The striker is set to sign a three year contract with the Anfield outfit and will earn a reported £85,000 a week. which approximately equates to €4.5m a year.