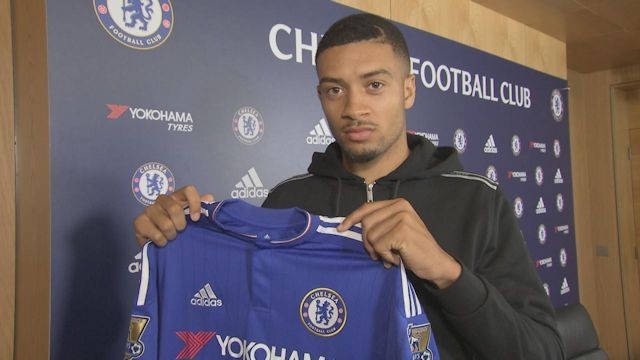 Chelsea have completed the signing of Michael Hector from Reading, the club have officially confirmed.

Hector is a 23-year-old centre-back, who has signed a five-year-contract, and he will return to Reading and spend the remainder of this season on loan at the Madejski Stadium.Hector, raised in London and a reported Chelsea fan, started his career in the youth team at Millwall and later moved to the Reading academy in 2009. After impressing at the junior levels, Hector made his Reading debut in January 2014 at the age of 21. He has established himself as a key member of the side and also played the full 120 minutes of Reading’s FA Cup semi-final defeat against Arsenal at Wembley.Hector has represented Jamaica at international level and started all three of their matches at this summer’s Copa America.

In other news, Chelsea have let winger Victor Moses leave on loan to West Ham today. The 24-year-old has signed a four year deal before completing the switch.

The Blues have also signed Senegal defender Papy Djilobodji from French club Nantes on the transfer deadline day. He has penned a four-year-contract at the Bridge.