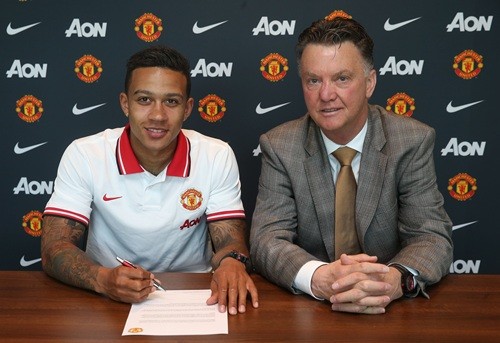 Manchester United are all set to make the most of their Champions league return this summer. Already active in the transfer market, the Red Devils have now unveiled their first summer signing in Memphis Depay.

The Old Trafford outfit are keen to challenge for the title next season and have identified their attack as one of the key areas to strengthen.

Depay enjoyed a fantastic season with PSV last year and guided them to the title. The versatile attacker who operates as a wide forward as well as a second striker will add the much needed goal threat and pace to United’s front line.

Manchester United have been linked with out and out strikers as well. Karim Benzema, Harry Kane are some of the names United are thought to be pursuing.

#mufc is delighted to announce that @Memphis has completed his transfer from PSV Eindhoven. #WelcomeMemphis pic.twitter.com/uqq9nHCGxM — Manchester United (@ManUtd) June 12, 2015

The Dutch international spoke of his pride at joining a club like Manchester United and signed a 4 year deal.

Proud to be a Red pic.twitter.com/2R8G8SbR0W 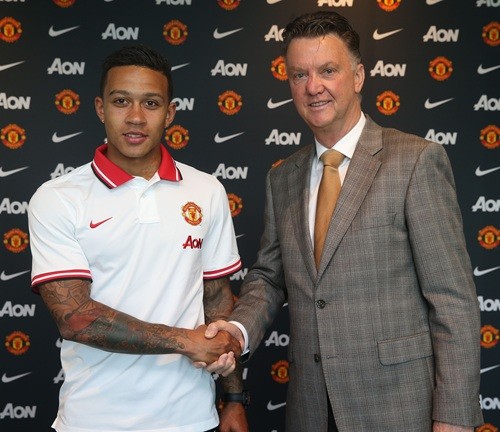 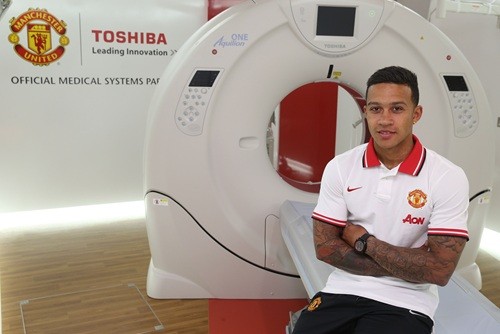 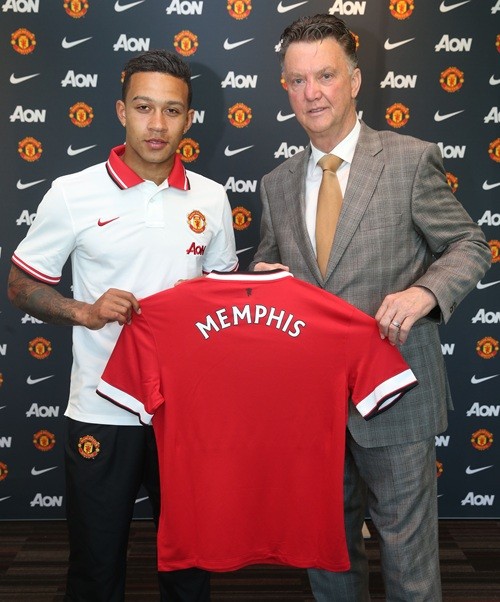 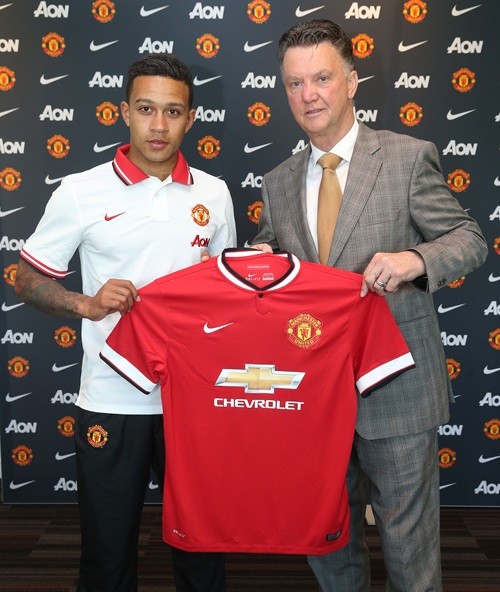 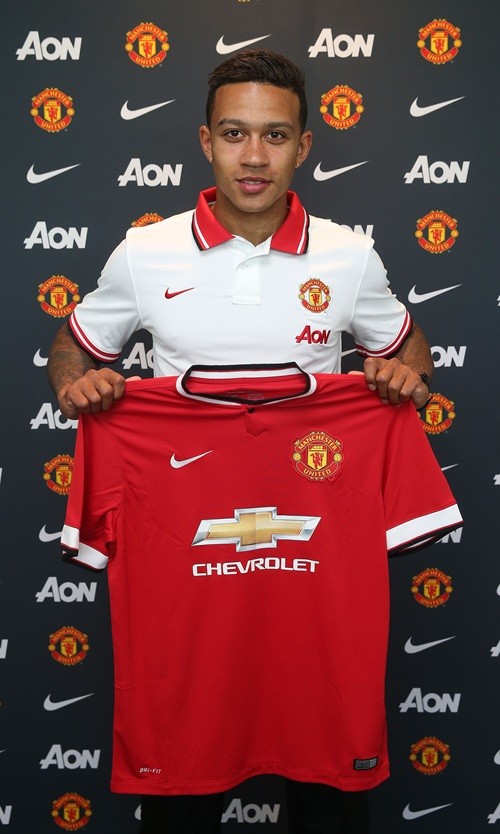 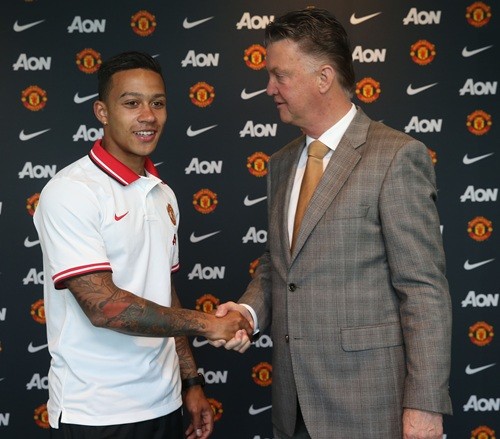 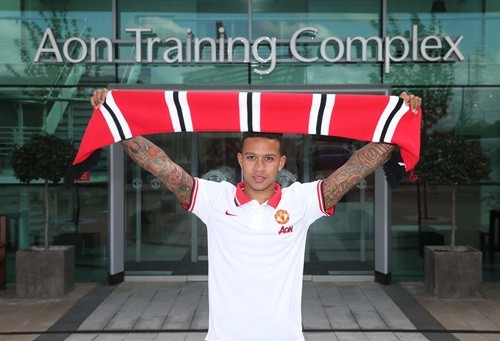 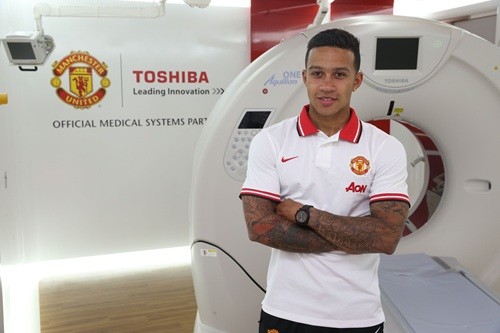 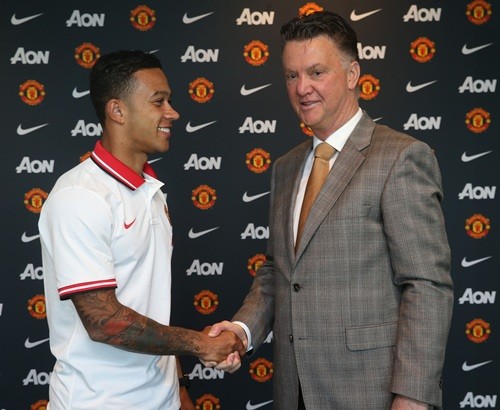 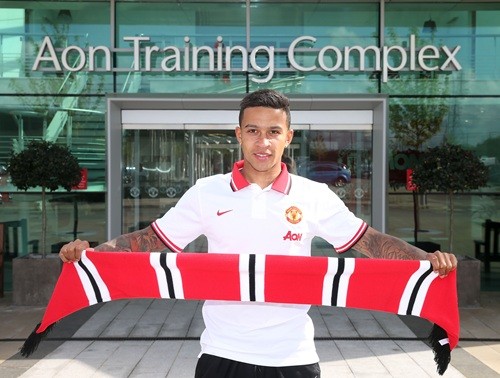 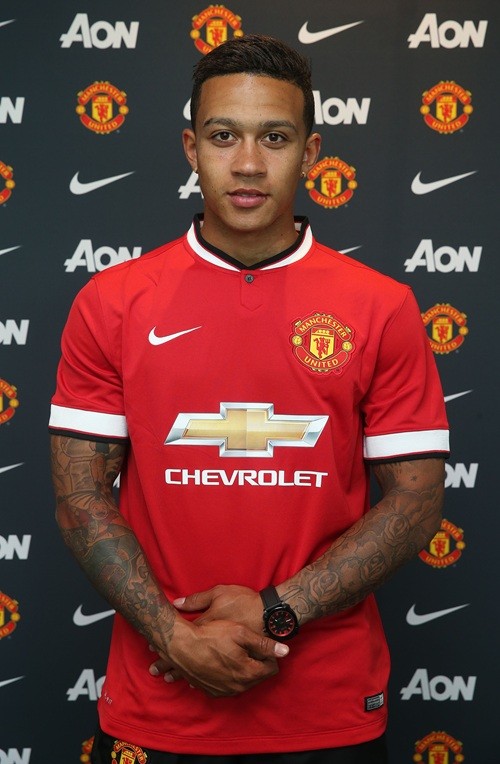 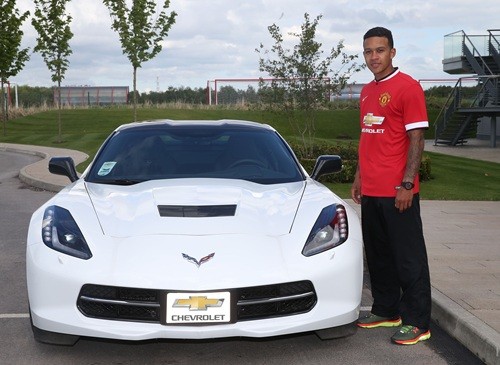 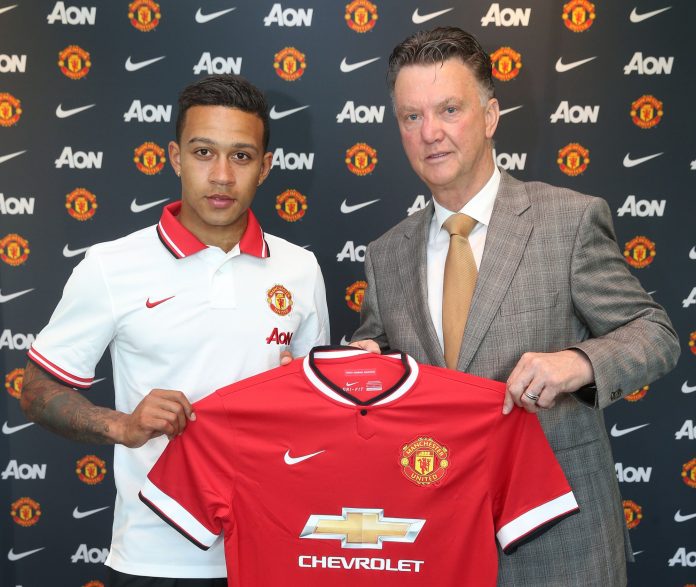 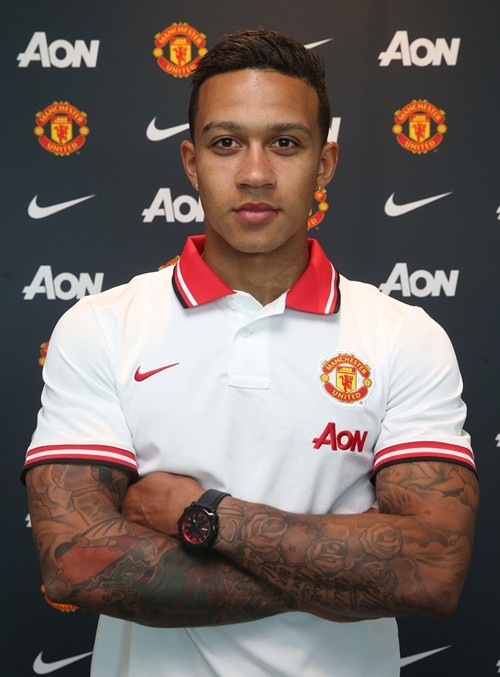 Further PSV offered the United fans a glimpse of what they can expect from their new signing.

Hi @ManUtd! Do you want to know what you can expect next season? Just watch this video about @Memphis. #psv https://t.co/FiRqbIautU