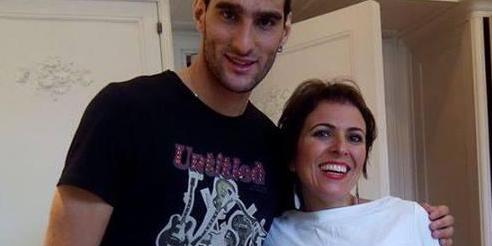 Manchester United’s Marouane Fellaini had, most fans would tell you, an appalling first season at Old Trafford last season, but the Belgian midfielder seems ready to do anything in order to turn his fortunes around, starting with his trademark afro hairdo!

The 26-year-old had promised to shave off his trademark ‘fro if he helped his country to win the World Cup in Brazil, saying before the tournament:

“If we win the World Cup I’ll shave my head. Am I sure about this? Yes, absolutely. We have a deal.”

But despite Belgium exiting the tournament in the quarter finals, it looks as though the midfielder has gone ahead and lopped it off anyway, with this picture below of Fellaini and ‘his hairdresser’ now circulating social media. 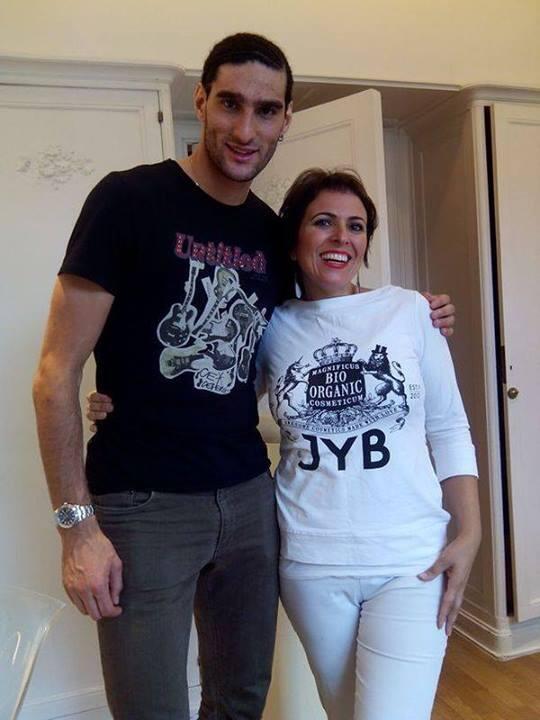 What do you make of Fellaini? Will he have a better season under Van Gaal?