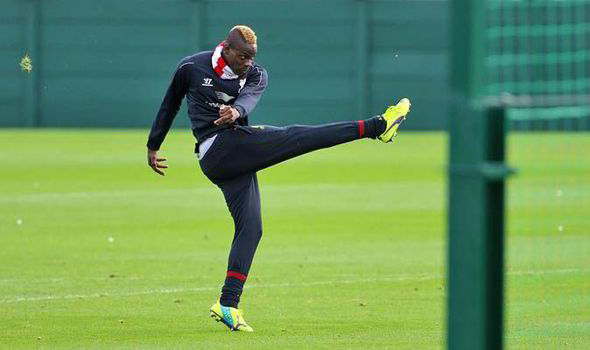 It seems as if under fire Liverpool striker Mario Balotelli is desperate to prove himself after a tough start to his career for the Anfield side. The Italian was pictured as the last man to leave Liverpool’s training complex at Melwood this afternoon.

The 24 year spent 15 minutes extra minutes in training practicing free kicks and even signed a football for a young fan and his father.

Earlier in the day, English Media Outlet Guardian had reported a story that Liverpool manager Brendan Rodgers has given the striker two months to prove his mettle.

Rodgers had earlier said, “We brought in the player to give him a chance and we will continue to do that. He is working hard to try to fit into the team ethos here but only time will tell. We will see come January what the team needs.”

Rodgers’ comments surely casts a doubt on the long term future of the £16m forward, but recent developments hint that the controversial Italian is desperate to prove his worth. Will Super Mario fire against Hull City in the weekend?