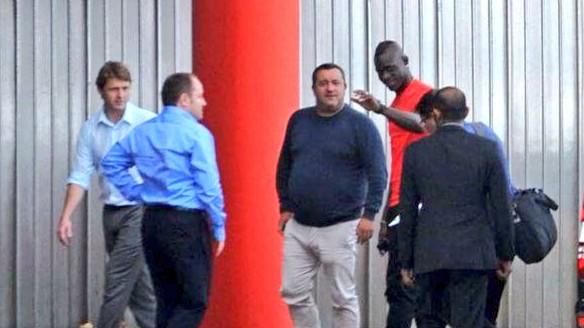 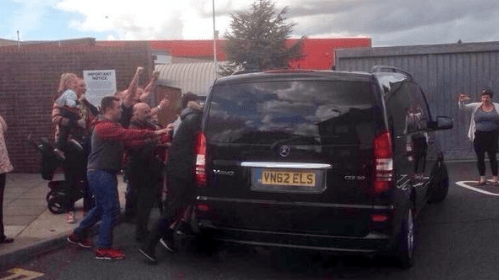 Liverpool are close to completing the signing of Italy striker Mario Balotelli.

The AC Milan striker has arrived at Melwood (photo courtesy Liverpool Echo) and will undergo a medical.

Liverpool have agreed a £16m deal for him and the former Manchester City striker is expected to sign a five-year-deal, earning around £110k wages per week.

He will become the ninth major signing of the season for the Reds. Here’s another picture of Balotelli arriving at Melwood.