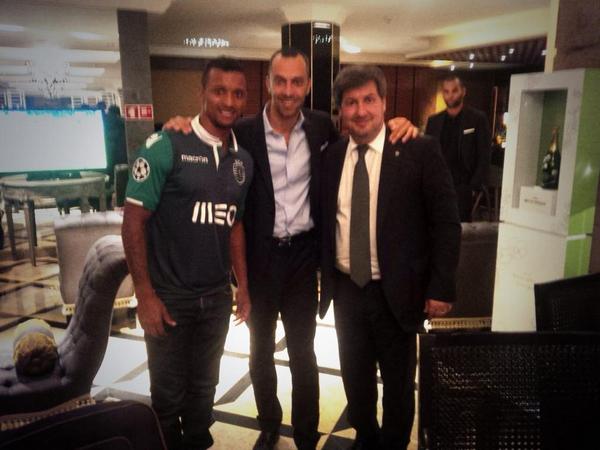 The Portuguese international completed his switch to Old Trafford from Sporting in 2007. United signed Argentine international Marcos Rojo on Tuesday and Nani was included as a part of the deal.

However, Nani will return to his former club on a short spell as he will join Sporting on-loan for a year. The winger would be hoping that he could impress Louis van Gaal during his time at Sporting.