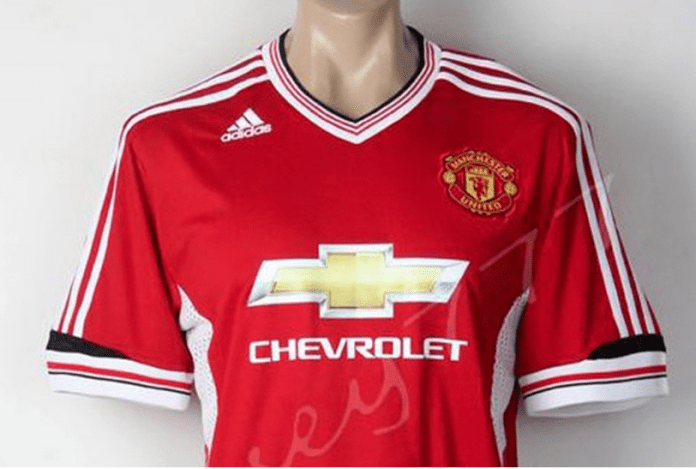 Adidas are set to replace Nike as United’s kit suppliers for the coming season. The Red Devils had earlier signed a mega £750m deal with the German brand last year. They previously made United’s kits from 1980 until 1992.

As Adidas takes over, it marks Nike’s 13-year association with the Old Trafford side.

The report also features a cheeky short claim which hints that United fans might not see Radamel Falcao in the new kits next season. The Colombian striker has scored only four goals in 16 appearances during his loan spell at the club and it is highly unlikely that his move could be made permanent from French side AS Monaco in the summer.