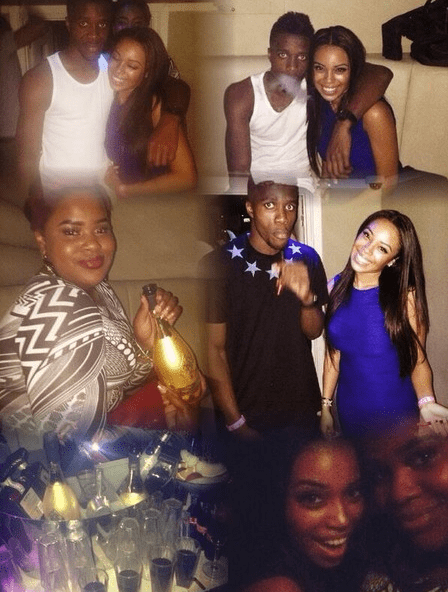 How would Manchester United manager David Moyes would react by seeing this picture below of his player Wilfried Zaha smoking with a pretty girl in a house party.

This new set of picture has hit the web in the morning. Zaha has failed to impress David Moyes and struggled to secure a regular place this season and there were even talks about sending him on loan elsewhere. And images like this won’t certainly impress his new boss either.