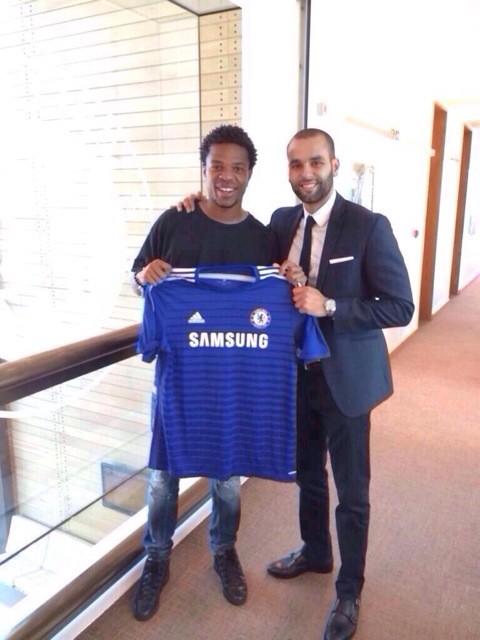 Chelsea have staved off late competition from fellow London club Arsenal to sign Loic Remy from Queens Park Rangers in a deal believed to be worth around £10.5m. The news comes in after the French striker passed his medical for the Stamford Bridge club.

We had earlier reported this morning that Arsenal would attempt to hijack the move for the 27 year old but it is Chelsea who have emerged the winners of the ‘London derby’ in the transfer market agreeing with player’s personal terms.