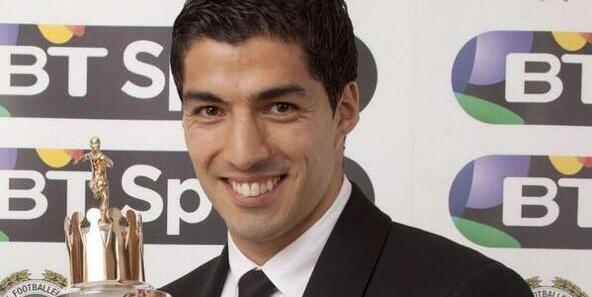 Liverpool superstar Luis Suarez has been named the PFA Player of the year 2013/14, with the 27-year-old beating both Eden Hazard and Yaya Toure to the coveted award.

With Chelsea winger Hazard and Toure of Manchester City coming in second and third respectively, Suarez finally got hands on the individual accolade, which he had only just missed out on last year.

Having come in second to former Spurs winger Gareth Bale in last year’s ceremony, Suarez has since been the Premier League’s standout performer, helping himself to 30 goals so far this season, and often demolishing teams single-handedly for a Liverpool side still very much in the title race, despite the 2-0 defeat to rivals Chelsea on the Sunday.

Suarez traveled straight down to collect his PFA award in London after the game, with the striker completing a personal journey of sorts, going from a demonised villain, to the outstanding footballer of the 2013/14 season. 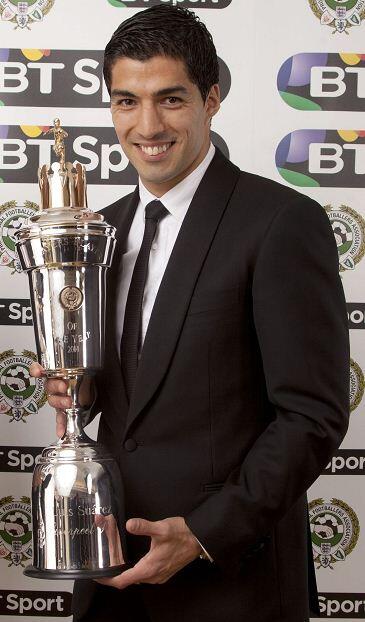 What do you think? Is Suarez the worthy winner? Let me know in the comments below…