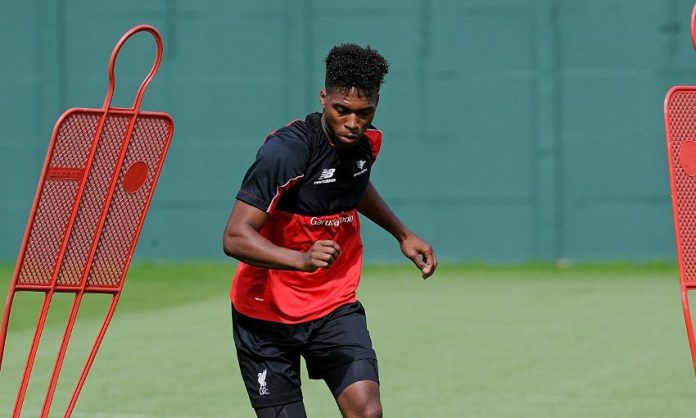 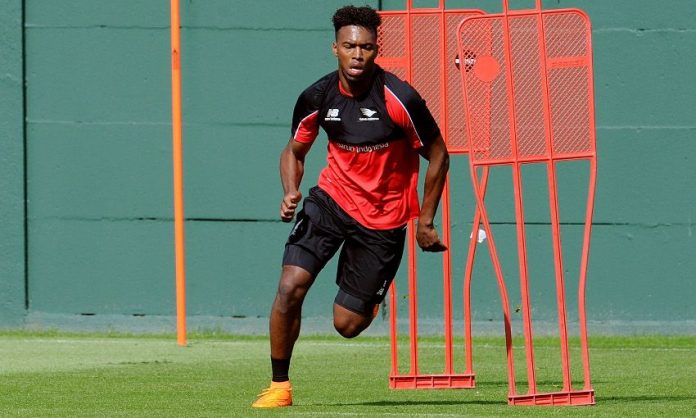 Liverpool have received a massive boost as their star striker Daniel Sturridge has returned to training.

He last featured for the Reds in the FA Cup clash against Blackburn Rovers in April. The 25-year-old has been plagued with injuries as he spent majority of the last season on the sidelines.

The England international underwent a hip surgery, which forced him to miss the Merseyside club’s pre-season and also the first three league matches of the new season. Brendan Rodgers’ side will host West Ham United in the Premier League clash on Saturday.

Sturridge was pictured training with his teammates as confirmed by Liverpool’s official website on Thursday.  Some of the pictures from the training session is shown below. 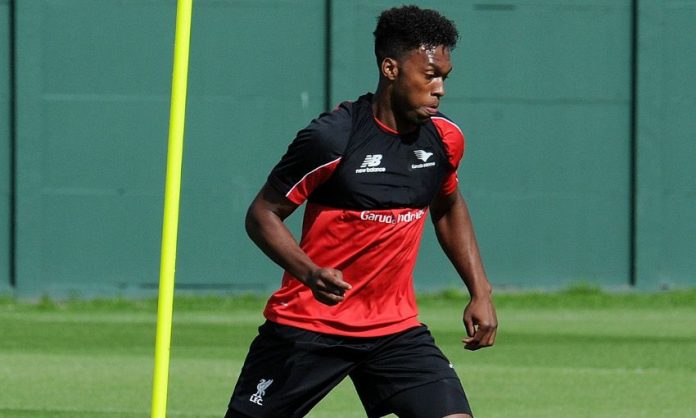 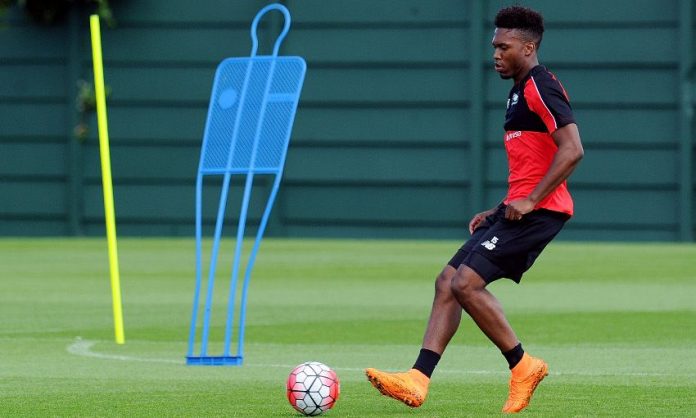 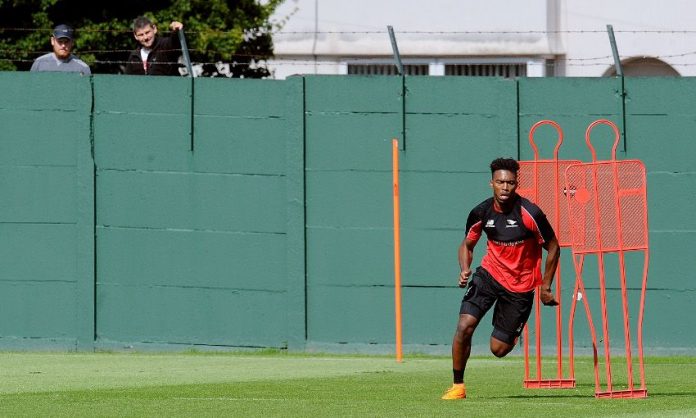 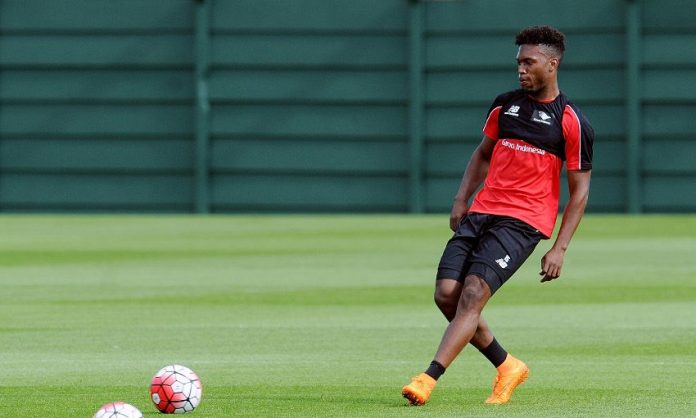 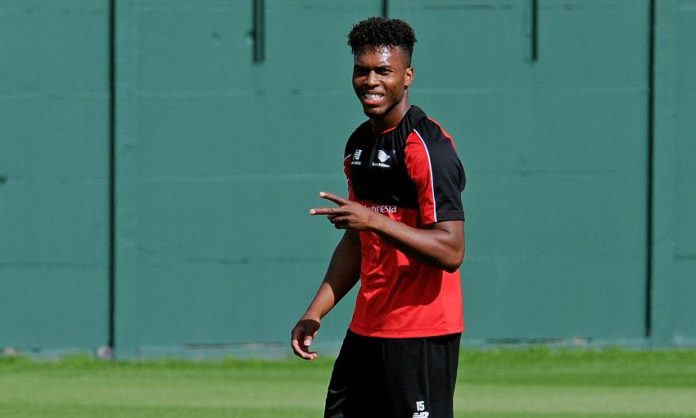