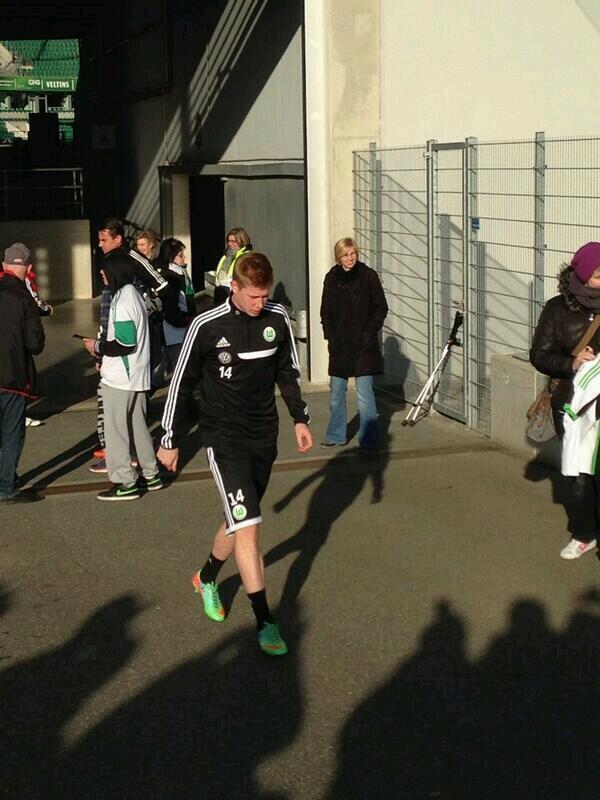 Kevin De Bruyne has completed his protracted move back to the Bundesliga, with the Belgian winger taking to the practice pitches in Germany today for his first training session as a Wolfsburg player. 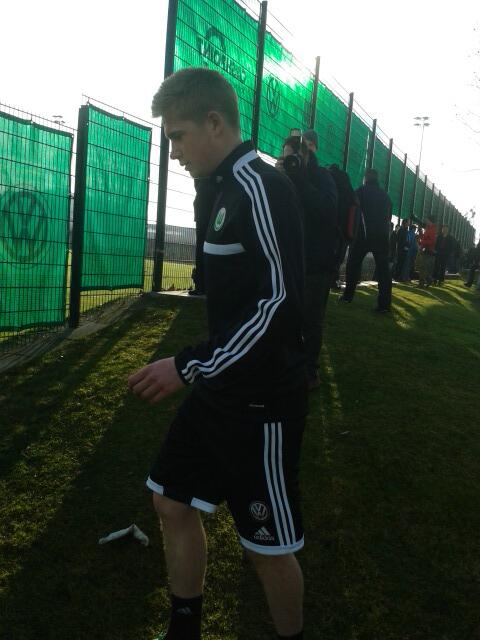 The Blues’ official website confirmed the news of his departure this morning, with the winger exiting West London after only playing in three Premier League games this season.

The 22-year-old penned a five-year-deal with Wolfsburg, for a reported fee of £16m.

Having spent a highly successful year with Werder Bremen last year, De Bruyne now returns to the Bundesliga as he searches for the regular first team football he needs to consolidate his place in the starting XI for Belgium, as we head towards the World Cup in the summer.

What do you think? Will Chelsea miss De Bruyne? Let me know in the comments below…