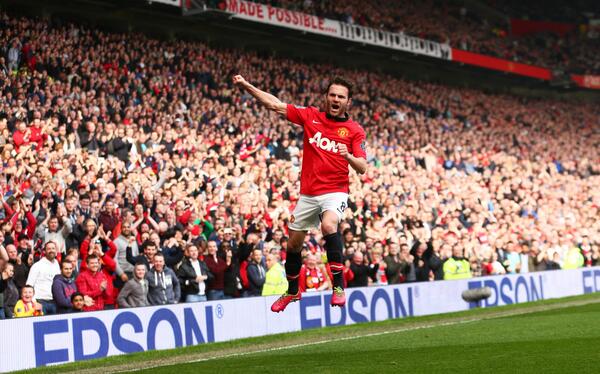 United needed a response following their humiliating 3-0 home defeat to Manchester City midweek, and they certainly did that, with Wayne Rooney also getting on the scoresheet with a brace, while Javier Hernandez scored in injury time.

Mata joined United for a club record transfer fee of £37m in the January transfer window from Chelsea, but has failed to really make a strong impression so far. However, after scoring his debut goal, David Moyes will be hoping the Spaniard will contribute more in terms of scoring as we close in on the end of the season. 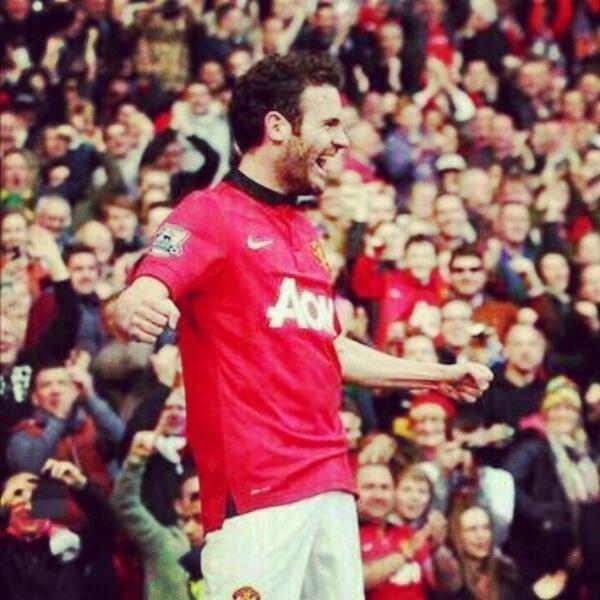