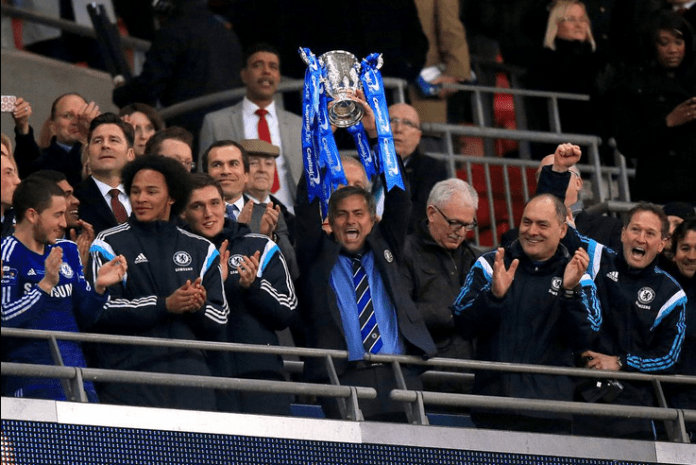 Chelsea won their first trophy of what promises to be a memorable season under Jose Mourinho. The Blues lifted the Capital One Cup following a comfortable 2-0 victory over Tottenham Hotspur at Wembley.

He has been coming under a lot of pressure from his critics over his lack of success of late, but now with the first one out of the way, this team looks good to go on and on to newer heights.