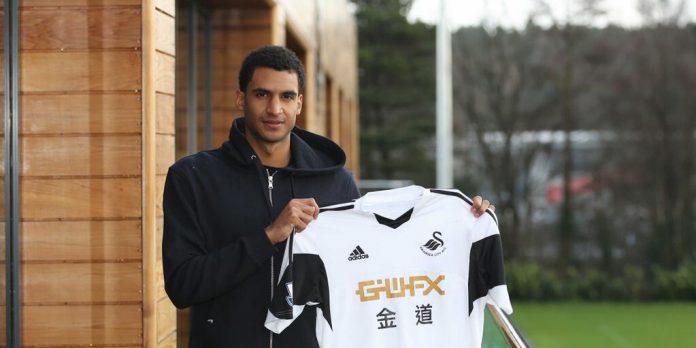 Swansea have completed the signing of former Liverpool striker David Ngog from Bolton for an undisclosed fee, with the Frenchman joining the Swans until the end of the season. 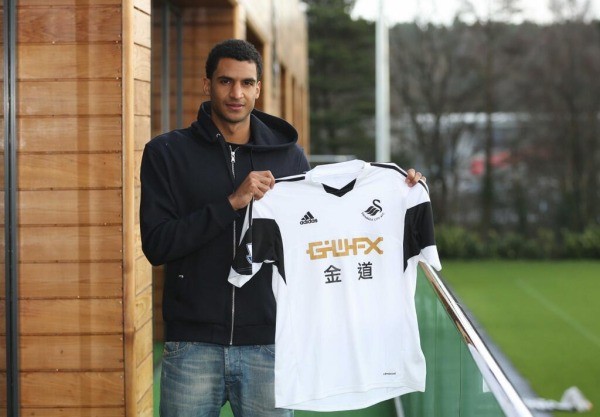 Ngog, 24, joins Swansea after spending three years at Bolton, where he scored 16 goals in 91 games. The Frenchman also played for Liverpool between 2008-11, scoring 19 times.

“It’s a delight for me,” said Ngog told the club’s official website,

“I think Swansea are a very good club. They have shown over the last couple of years that they are a good Premier League side. I want to help the team win games and improve in the Premier League,”

“If I can bring my quality to the team, I will be delighted. Swansea are a team who like to keep the ball and play good football,” 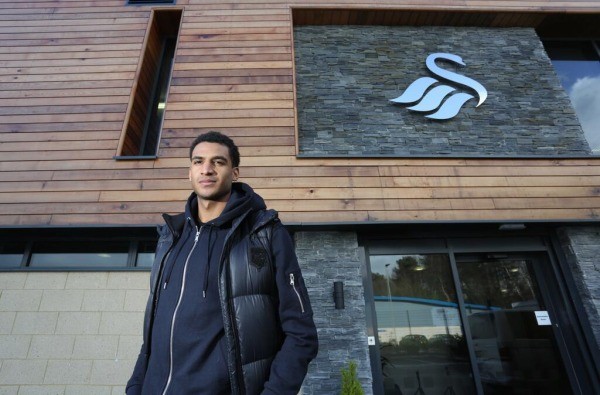 “I will try to introduce myself to the team and to adapt,” the Frenchman added,

The manager [Michael Laudrup] was obviously a top player and as a manager he has proven he is very good as well. It will be really interesting to work with him,”

“Overall, it’s a really good opportunity for me, and I am glad to be here.”

What do you think, Swansea fans? A good signing? What do the Liverpool faithful reckon? Let me know in the comments below…