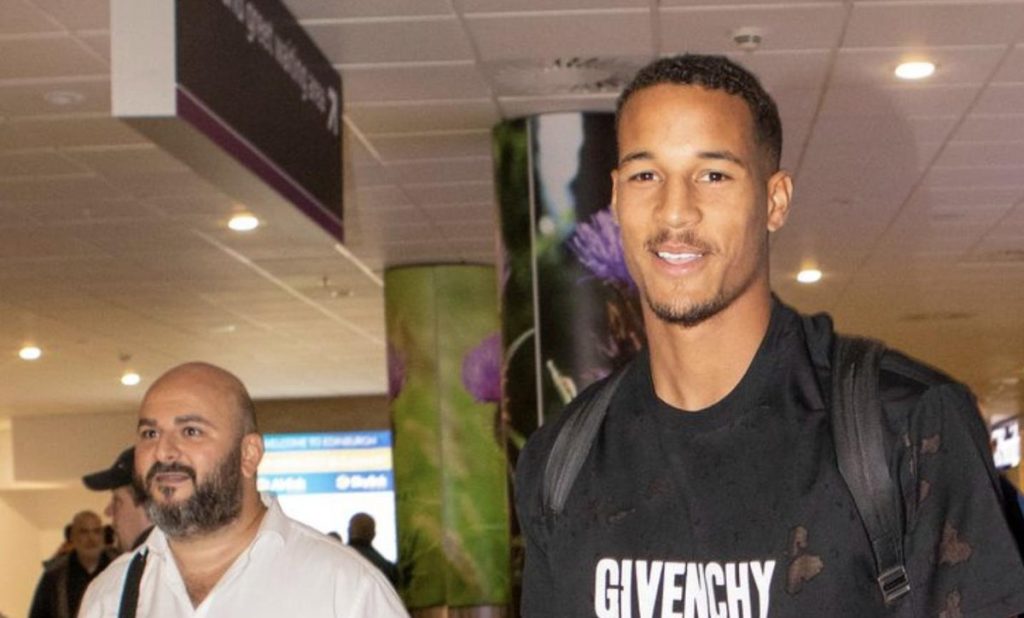 It has been a quiet transfer window so far for Celtic, but the Scottish champions are close to completing their first signing of the summer.

According to reports from the Daily Record, the Bhoys are expected to confirm the signing of Christopher Jullien who has arrived last night in Scotland for his medical.

The towering Toulouse defender was at Edinburgh Airport as he’s poised to put pen to paper on a deal thought to be in the region of £7million.

The Hoops are expected to confirm his signing as early as on Friday.

Celtic were desperate to land a central defender this summer and they wasted no time in securing the signing of Julien who was also wanted by clubs in England, Germany and Spain.

The Bhoys have been looking to bolster that area after Dedryck Boyata joined Hertha Berlin and Filip Benkovic returned to Leicester after his loan spell.