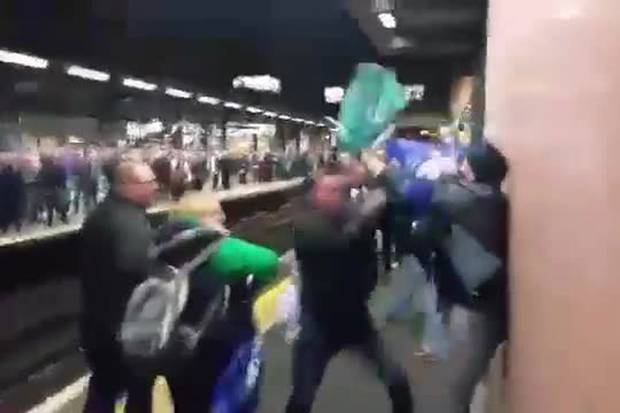 Chelsea and Tottenham fans were involved in a nasty brawl on a Tube platform after the Capital One Cup final which are now being investigated by the police.

Evening Standard reports that supporters were seen abusing each other before punches are thrown after Chelsea’s 2-0 win over Spurs at Wembley. 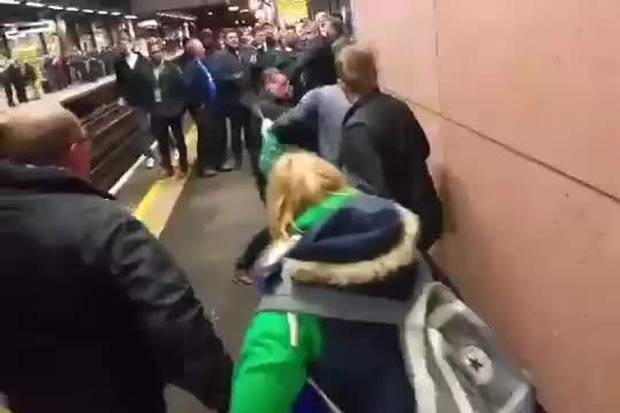 A Spurs fan is seen repeatedly punching a Chelsea supporter while man was seen launching a foul mouthed tirade in a woman’s direction.

A British Transport Police spokesman said: “A 40-year-old man from Brighton was arrested on Sunday, 1 March, on suspicion of actual bodily harm. He was bailed to appear at a police station on Monday, 23 March.”

Check the video footage in the Evening Standard article here