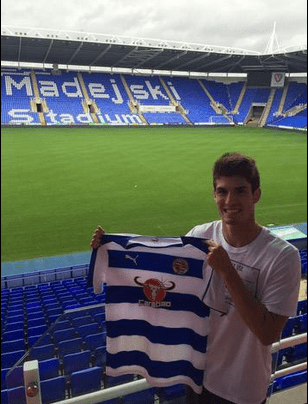 Chelsea’s Lucas Piazon has been photographed holding a Reading shirt at the Madejski Stadium, ahead of a loan move to the Royals. While the transfer is yet to be confirmed by either party, it only seems like a matter of time before it will be. The Brazilian will spend the 2015/16 season in the Championship with Reading to gain further first-team experience and push a regular place at Stamford Bridge in the near future. 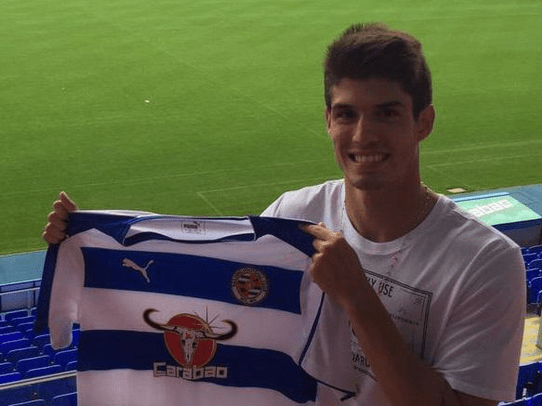 Piazon joined Chelsea as a 17 year-old from Sao Paolo in 2011, but has made only once appearance in the Premier League. He was given his chance by Rafa Benitez in the 2012/13 season, coming on as a second-half substitute in an 8-0 win over Aston Villa. He provided an assist with almost his first touch and looked like a real talent.

But, unfortunately, he hasn’t been able to push on and spent the last two seasons away on loan at Malaga and Vitesse. He impressed mightily with the latter in the Dutch Eredivisie last year, scoring 11 goals from midfield.

He has been touted as a future star for both club and country, and it remains to be seen whether he can return to West London and make an impact. The next season will have a big bearing on that, as he looks to help Reading in their bid to return to the top-flight.