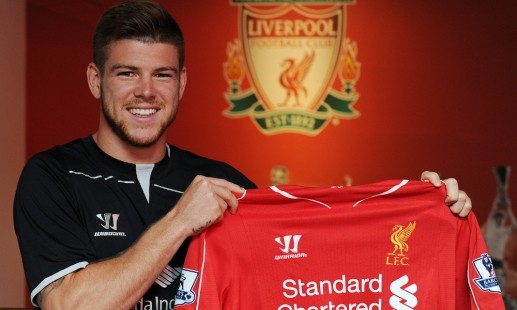 Liverpool have completed the signing of 22 year old Spanish defender Alberto Moreno from Sevilla today after the player underwent his medical at the Melwood training complex. 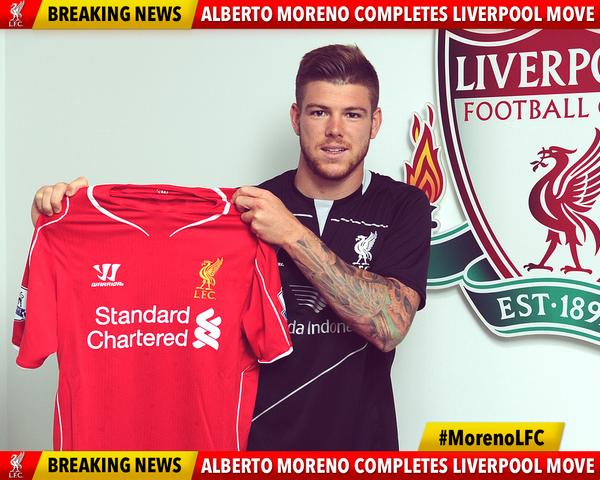 The left back becomes Brendan Rodgers’ eight signing of the summer after the Reds agreed on a £12m deal with the Andalusian club.

The youngster was delighted after the completion of the deal saying, “In my view, Liverpool are the best club in England and I couldn’t waste an opportunity to come and play for them.

“I spoke with Xabi Alonso, Pepe Reina and Alvaro Arbeloa and they told me this is a spectacular club whose fans follow it in a very special way.

“They all told me I can grow a lot here as a footballer as this is a massive club. I’m very happy to be joining a club as big as Liverpool. I hope to give my best and do all I can to help.”