Manchester United signing Anthony Martial arrived at Carrington for his medical today. The player is set to complete a 80 million euro move to Old Trafford, from Monaco. 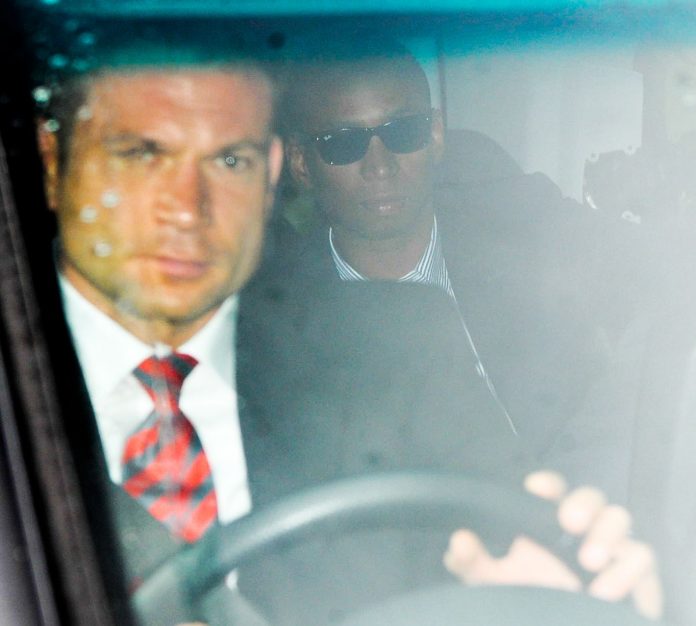 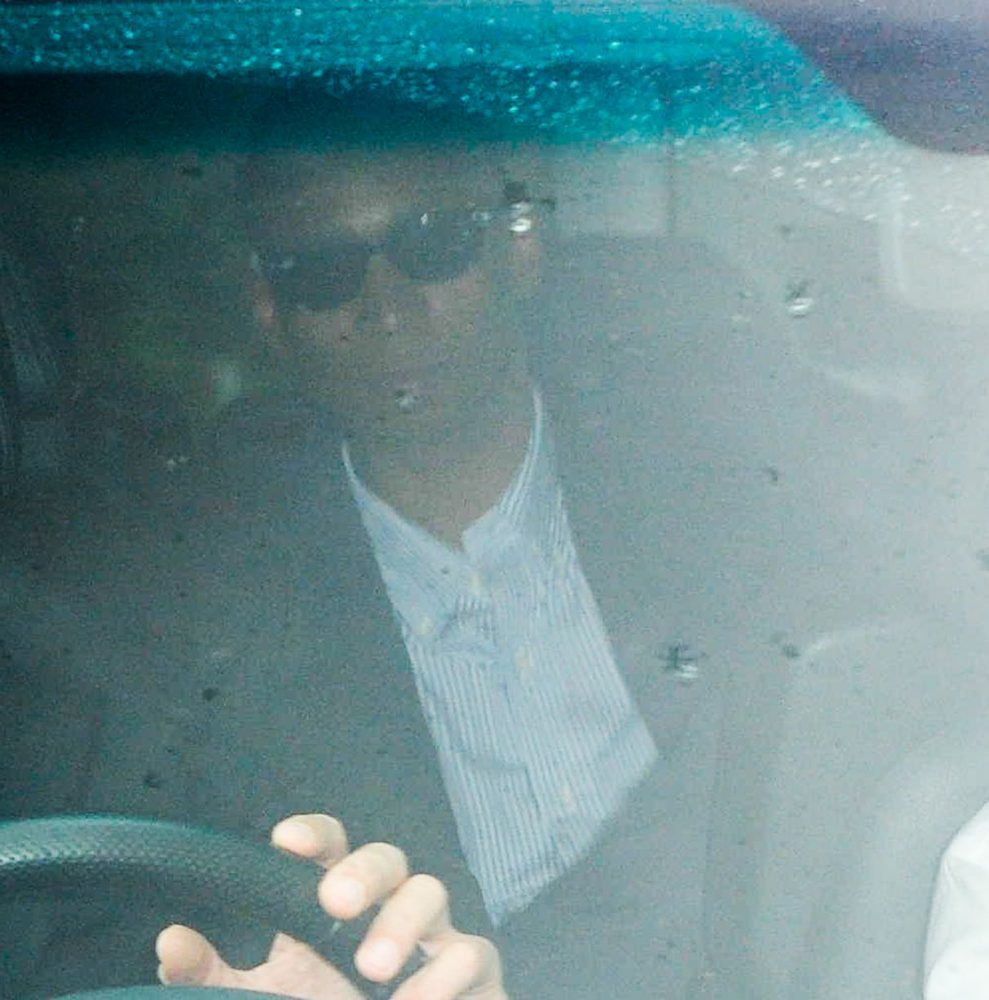 Martial was granted the permission to leave his national team in order to complete his Manchester United medical. After the move is official, Martial will be one of the most expensive players of his age.

Manchester United will now press ahead with their search for a keeper. Real Madrid have agreed a deal to sign David De Gea. Victor Valdes is also set to leave, the former Barcelona star is off to Marseille.