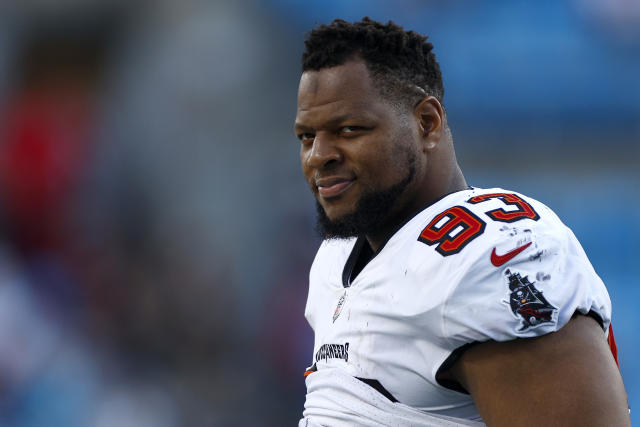 Philadelphia lost rookie defensive tackle Jordan Davis to an ankle injury a few weeks ago. Their defensive line has been vulnerable to the run ever since Davis went down. In their first loos against Washington, the Commanders ran the ball 49 times. Maybe these two additions at defensive tackle will help their run defense to some degree. 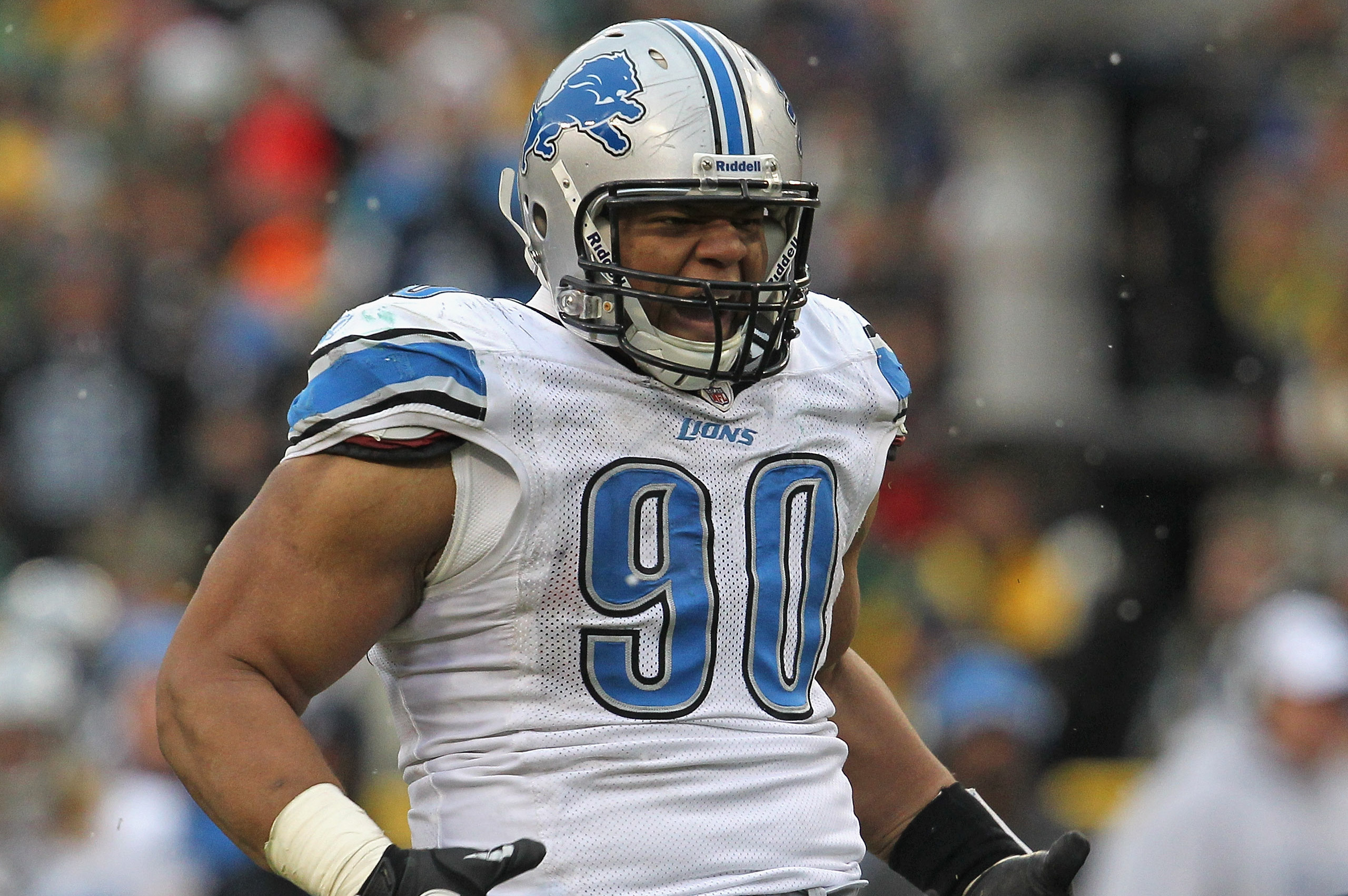 Suh was the second overall pick in the 2010 NFL Draft by the Detroit Lions. In his rookie season, he won Defensive Rookie of the Year. He recorded 10 sacks and 13 tackles for loss in his rookie campaign.

Suh spent his first five seasons with Detroit making three Pro Bowls. He then took his talents to South Beach as he signed with the Miami Dolphins. His sack numbers did decline, however, after he left Detroit. 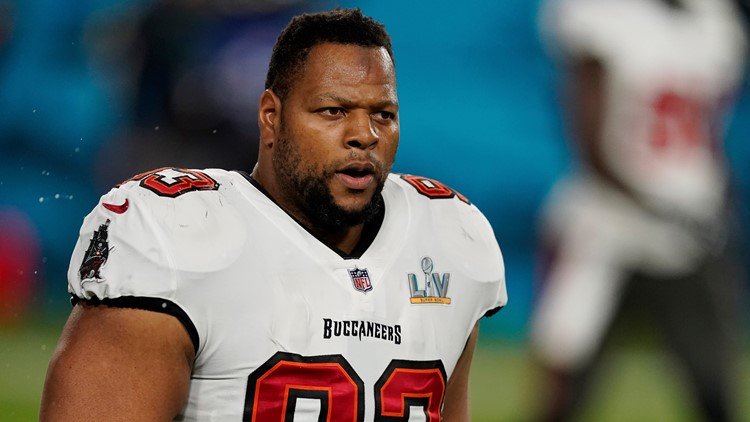 After his stint in Miami, Suh signed a slew of one year deals. He signed with the Los Angeles Rams in 2018 and with the Tampa Bay Buccaneers. In 2020, he was apart of the Super Bowl winning Bucs team.

This move adds more veteran depth on a Super Bowl aspiring team. Pretty much the only weakness on this defense is the run defense. Hopefully for the Eagles, these moves will improve the team and fill the void with Jordan Davis out.